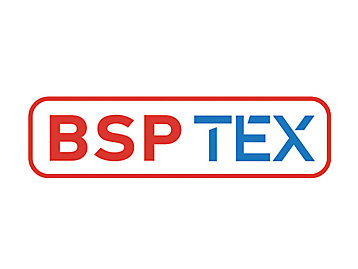 As one of the world’s premier manufacturers of hydraulic piling hammers and ground improvement equipment, the company counts contractors and rental companies from every continent amongst its customers, explains the company’s chief technical officer Adrian Cooper.

“Piling hammers are our core business,” he says “That’s been the case for more than 100 years, and over that time the company’s been responsible for much of the evolution of piling hammer design.

“From the simple drop hammer, through hammers powered by steam, air and diesel, BSP TEX became the first UK company to bring the hydraulic impact hammer to a global market.” 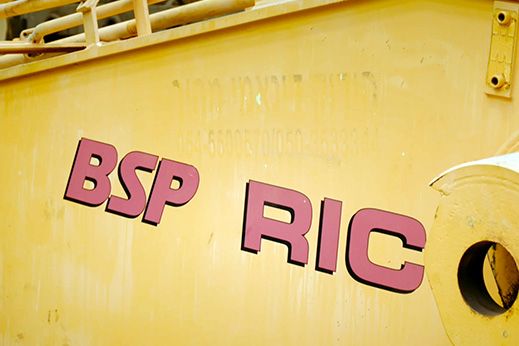 Key to the success of the hydraulic hammer is the ‘Hydropack’. Similar in size and appearance to an electric generator,  the Hydropack is specifically designed to maximise the performance of the hammer and has established an enviable reputation for reliability and durability in often extreme environments..

“We use the Perkins® 1206J-E70TA Stage V engines,” adds sales director Ray Ransome. “Not only is it compliant for sales within the EU, but its typically low fuel consumption makes it a logical choice for the Hydropack.

“Both the 1206J and the 1106D, another Perkins unit we use regularly, fit a large range of hammers with drop weights anything from four to eleven tonnes. With that kind of range, it’s a family of engines that has served us well for many years.”

Part of the 1200 Series family of engines, the high-power density and torque delivered by the 1206J-E70TA is ideally suited to BSP TEX’s Hydropack 150. The EU Stage V/U.S. EPA Tier 4 Final engine packs a powerful 151 kW and 870 Nm of torque.

While the Hydropack 130 is fitted with the Perkins® 1106D-E66TA, delivering 129 kW and torque of 750 Nm. Rated as Stage IIIA/Tier 3 equivalent, the engine enables BSP TEX to sell into parts of the world where lesser regulated powers are required.

Economy is measured in more ways than fuel consumption alone. “Whether the customer’s an active contractor or hiring out plant, time is money. Reliability is essential, as is brand recognition: Perkins scores highly on both fronts,” says Adrian.

Of course, reliability isn’t just about good engineering and manufacture. “Maintenance matters,” Ray chips in, “and this is another reason why our customers like Perkins. Service back-up is exemplary, with representation around the globe. Routine maintenance or a priority engine issue, a service agent can be contacted and the customer’s up and running again.”

“Once the unit gets out into the wider world, we don’t really hear a lot about the engines,” Adrian enthuses. “We know they work; we know they do a good job. That’s what we want to hear.”

Hydropack construction is managed in close association with BSP TEX’s Perkins distributor, DiPerk. Adrian says their involvement provides absolute confidence in the unit’s performance when it eventually arrives on site.

“A good distributor is essential. DiPerk serves us well in holding stock on the shelf and they’re always available to provide technical input and advice when we need it,” he points out.

“When you’re selling to international markets, and supporting high-profile construction projects, you need a brand that’s recognised around the world. Perkins has that name. We trade on that, without a doubt. It serves us very well, and customers too: they’re happy that they have local support from a global brand.

“We’re very happy with Perkins, the supply and the quality we get. We don’t see any reason to change horses.” 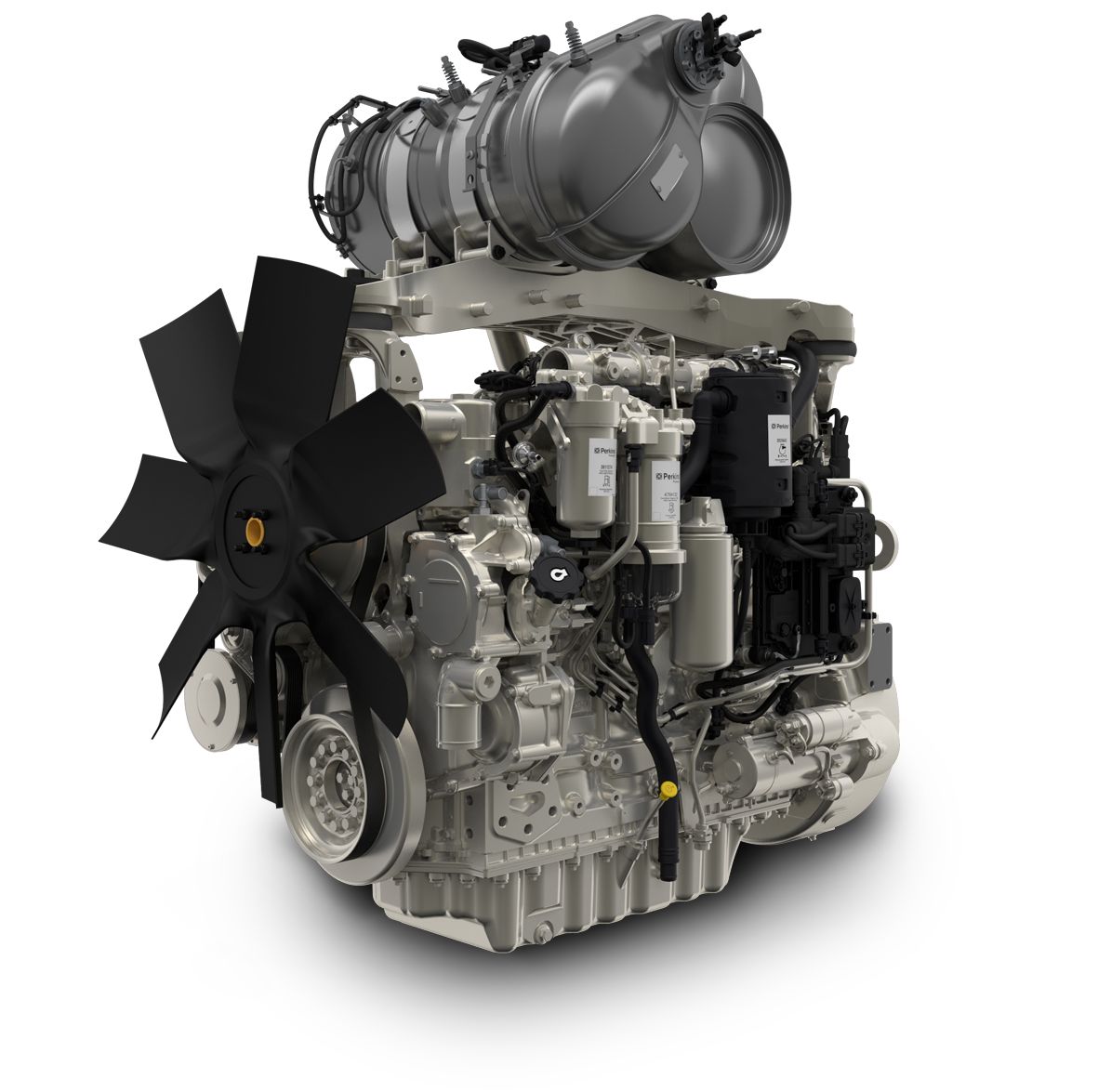 The ‘Hydropack’, which is similar in size and appearance to an electric generator and provides the ‘back-end’ to the hammer: hydraulic power is the key to success of the hydraulic hammer. It uses the Perkins® 1206J-E70TA Stage V engine because is it compliant for sales within the EU and its typically low fuel consumption.

Also, the high-power density and torque delivered by the 1206J-E70TA is ideally suited to BSP TEX’s Hydropack 150, delivering a powerful 151 kW and 870 Nm of torque. 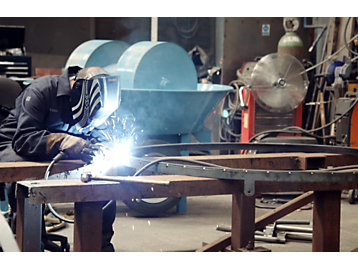 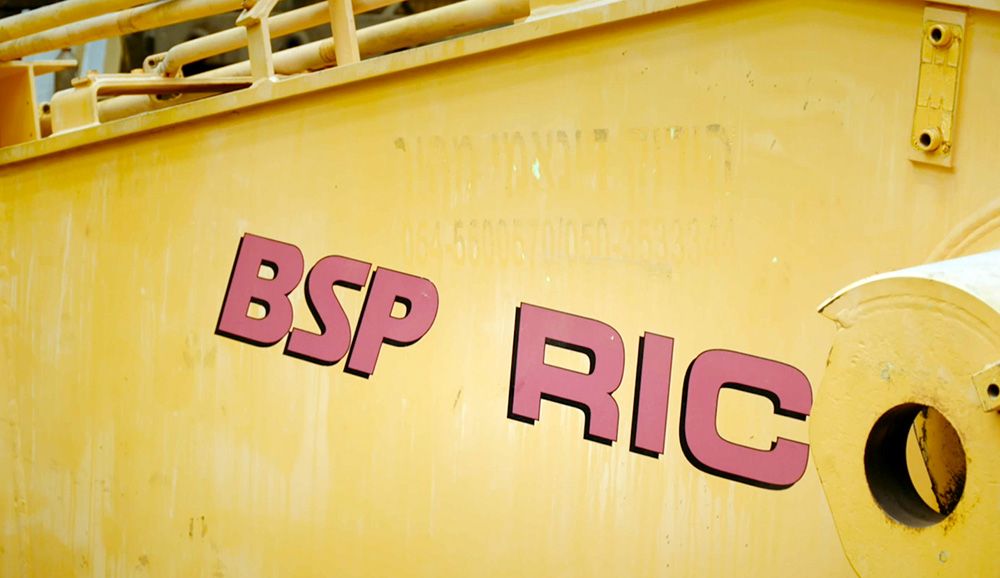 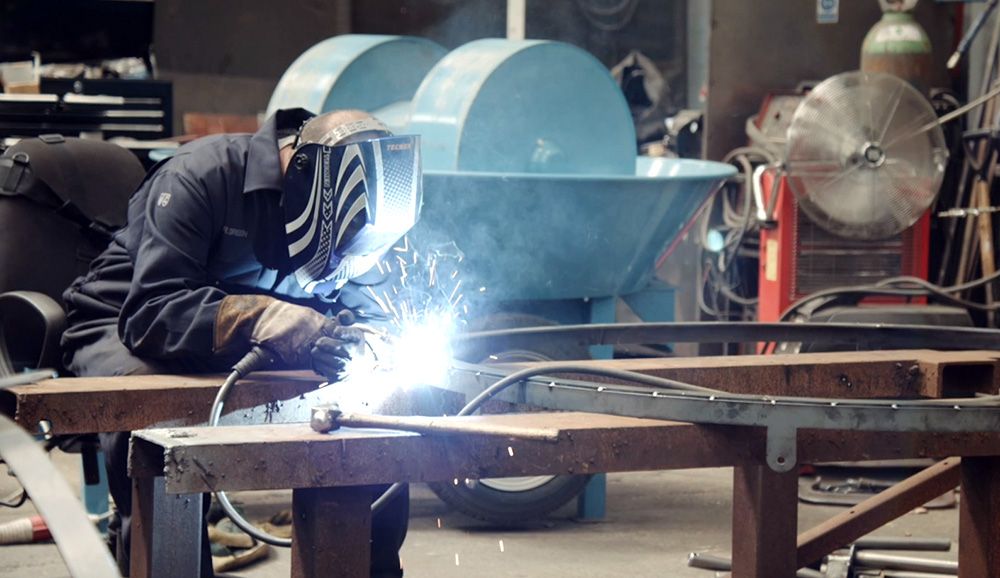 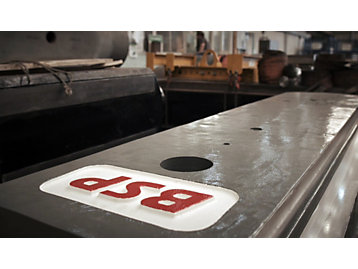 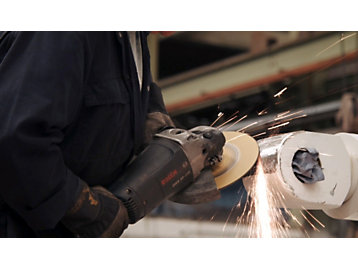 Read about BSP TEX Ltd and how they are one of the world’s premier manufacturers of hydraulic piling hammers and ground improvement equipment.