Torque backup and your engine’s performance

Torque backup allows an off-road diesel engine to absorb increased load from the machine it powers without a loss of productivity. We can see this characteristic in action in the operation of a diesel powered agricultural tractor. Sufficient torque backup will enable the tractor to pull through obstacles and handle slopes while still feeling powerful. Machines benefit from an engine that exhibits good torque backup characteristics, and this benefit has influenced engine development.

When the machine applies a load greater than the engine torque, the engine speed will drop. Subjectively, the machine will not feel powerful; objectively, if the speed reduction is significant, it will be less productive.

When the engine is running on the torque curve, at an engine speed above peak torque, an increase in load will overload the engine and it will slow down to a speed where there is more torque. This is known as torque backup. 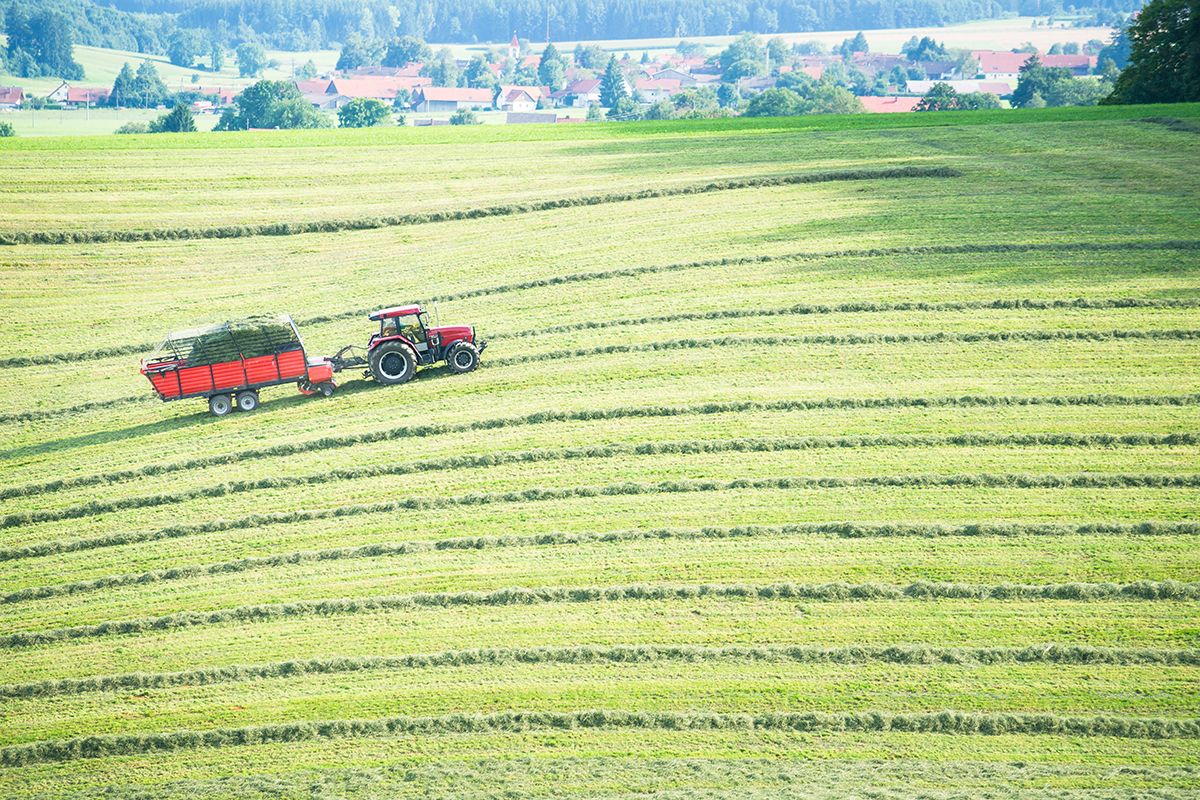 Torque backup can be objectively defined as a percentage: the percent increase in torque, from maximum power (torque) to peak torque. It can also be defined as Nm/100rpm. The latter is sometimes more useful because it defines the expected speed reduction from a torque overload.

What does this mean to the machine operator?

Imagine an agricultural tractor running on level ground at high engine speed, part load and constant ground speed. Lowering the plough into the ground increases the load on the engine but as long as it does not exceed the torque curve, it will maintain ground speed.

As the tractor meets an incline, the load on the engine increases again. If it now exceeds the torque curve, the engine will slow down onto more torque and the tractor will maintain a stable but lower ground speed.

When the plough hits a rock under the ground, a significant increase in engine load will reduce speed. However, with sufficient torque backup, the tractor will pull through, dislodging the rock and returning to its previous ground speed.

Under all of these conditions – where load exceeds the torque curve at the target speed – more torque backup will lead to less engine speed reduction and therefore ground speed reduction. Objectively and subjectively, the tractor will feel more powerful.

Conversely, when the engine is running on the torque curve, at an engine speed below peak torque, an increase in load will overload the engine and it will slow down to a speed where there is less torque. This could be described as negative torque backup.

Unless the machine operator reacts, or the machine system reduces its demand on the engine, the result will be at least an engine that is bogged down – permanently running at a low speed – or the engine will stall and stop running. In our tractor example, the tractor will be unable to climb the hill, or will stop when the plough hits the submerged rock.

Most machines benefit from an engine that exhibits good torque backup characteristics, and this benefit has influenced engine development. Most modern engines are developed to have lower peak torque speeds, which increases the engine speed range over which positive torque backup is available.

Engines are also being developed to have constant maximum power over the largest engine speed range, which results in torque increasing in a non-linear ratio as speed reduces. This characteristic can be exaggerated by an engine with a ‘power bulge’, where maximum power is achieved below maximum speed on the full torque curve.