Starting and reaching its operating speed is the primary functional objective of an engine. The operator depends on the engine’s ability to start and restart in a reasonable time in all conditions, including very cold temperatures of -20°C (-4°F). At temperatures this low, your engine faces some unique challenges.

In a previous article, we discussed how off-highway diesel engines control speed. That discussion is important because the perception of an engine’s performance, whether an objective assessment or subjective judgement, is based on engine speed. This includes the ability to start in cold ambient conditions.

Most diesel engines will start promptly at -20°C (4°F) and achieve target speed in a few seconds. To do so, they must overcome conditions unique to such very low temperatures.

Diesel engines develop torque from compression ignition: the piston compresses air, raising its temperature so when fuel is injected into the air, it ignites and burns. At very low temperatures, the heat generated by compression is rapidly lost to the metal components of the engine and combustion efficiency is diminished. 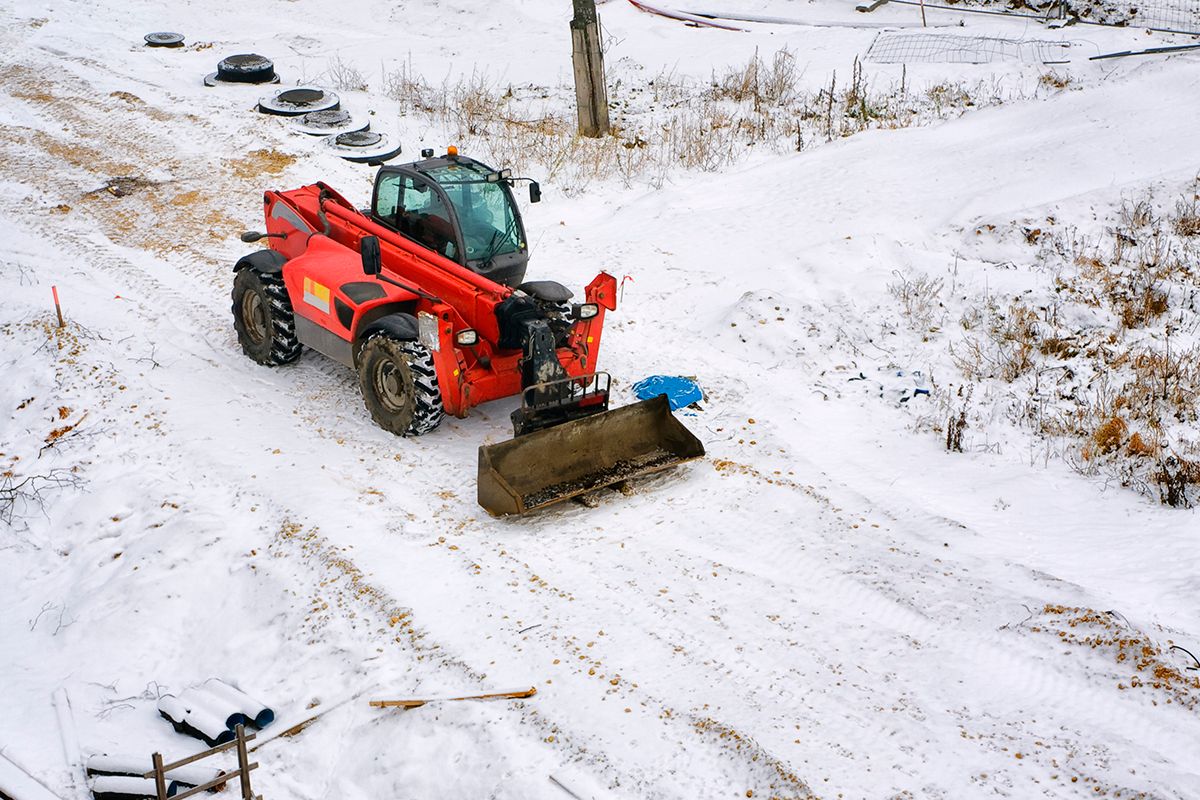 Very low temperatures also increase engine oil viscosity, or resistance to flow. This adds to the friction between the moving parts in the engine. To address this, operators normally prepare for lower ambient temperatures by changing the grade (viscosity) of their engine oil.

In off-highway equipment with a hydraulic transmission, additional resistance comes from the main hydraulic pump which is recirculating very cold, viscous hydraulic fluid. Until the hydraulic fluid has warmed up, the pump torque resistance can be 10 times greater than at normal operating temperatures.

It is also common to change the grade of the transmission oil for lower temperatures. Even with reduced viscosity fluids, engines may still need more than 80 percent of their available torque immediately after starting just to keep the engine running against all the parasitic loads.

Traditionally, a specific power and torque was associated with an engine of a given capacity. Now we can design and develop smaller engines that achieve the power and torque of the larger engine. However, the smaller engine’s very cold starting performance may not achieve the objectives of an Original Equipment Manufacturer (OEM) despite being able to power the machine at normal operating temperatures.

Reducing parasitic loads from the hydraulic circuit of the machine will produce similar gains. Alternatively, the machine may need a larger engine, or for its engine to be decoupled from the transmission during starting.

Trends have a way of crossing between industries. In passenger cars, engine downsizing is becoming prevalent. Now a supercharged and turbocharged 1 litre engine is able to develop the torque and engine speed that once required a 2 litre engine.

However, in a passenger car the engine is decoupled from the transmission during starting events and as we have seen above, that makes very cold starting easier. This characteristic influences a trend that is the subject of another article – automatic Stop-Start.