Diesel engines are described as lean burn engines: they require more air than fuel. They breathe an unrestricted volume of air, and inject the amount of fuel needed to produce the desired power.

Compare this with petrol engines in which you need the air and fuel to be matched to produce power. Pressure on the accelerator or throttle pedal opens or closes a valve which controls airflow into the engine; the fuel system reacts by supplying the right amount of fuel. Foot off the pedal, no power demand; foot to the floor, maximum power demand. 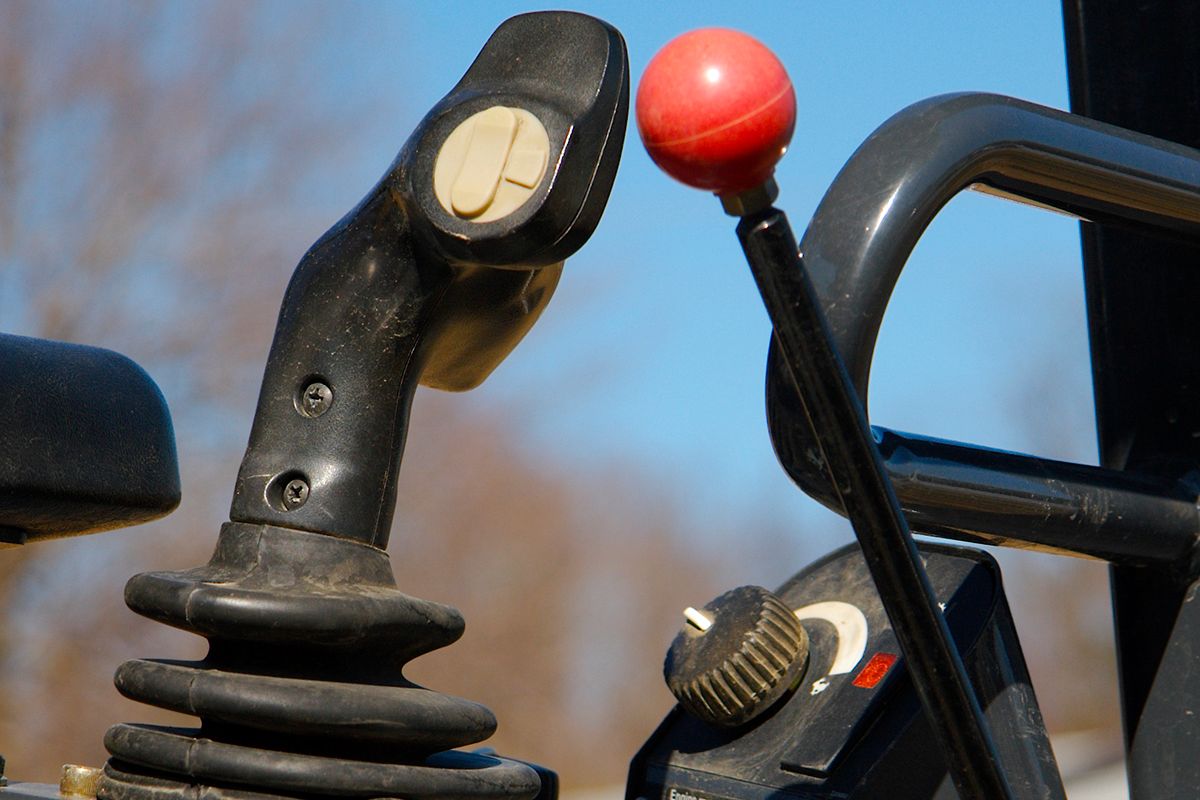 When you apply load to an off-highway diesel engine running at the speed set by its operator, the engine automatically develops power to maintain its speed. In a mechanical engine, a mechanical speed governor performs this function.

Within a mechanical governor, the speed demand lever creates a spring force working against a force based on engine speed. The balance of these forces controls the volume of fuel injected into the engine.

Mechanical governing is very simple, but has inherent limitations in the way it controls speed.

An electronically governed off-highway diesel engine works in a very similar way. The machine sends a speed request to the engine electronic control module (ECM) which calculates the difference between this demand speed and the actual engine speed supplied by sensors. Based on this calculation, the ECM adjusts the injected fuel to achieve the required speed. It takes only a very small discrepancy in demand and actual engine speeds for it to change injected fuel and control speed.

Electronic governing is also simple, but makes sophisticated use of a variety of sensors to control speed.

An off-highway diesel engine governor – mechanical or electronic – is like cruise control on a passenger car. The car’s cruise control maintains vehicle speed regardless of headwinds or the gradient of the road – the equivalent of varying load. The off-highway diesel engine governor maintains engine speed regardless of the varying load applied by the machine.

*Note: Diesel engines do not need a throttle for the primary functional performance of running at speed and developing power. Thermal management of aftertreatment systems has led to ‘throttles’ in some engine systems.