Perkins is today the most complete solution for engines and other solutions in the mechanical industry for Latin America.

Starting with its foundation in 1932 in England, Perkins Engines Company Limited have powered some of the world’s most-recognised machines in over 5,000 different types of applications. For over 90 years, Perkins has been a leading supplier of off-highway power solutions and has worked in close collaboration with customers to deliver the most effective power solution for their needs.

Latin America is an important part of Perkins heritage, starting with the company’s role in the acceleration of the agricultural mechanisation of the region by equipping imported machines with engines. To better serve the region, Perkins would build and manufacture these engines in Latin America with the first engine rolling of the line in 1959 at a factory in Sao Paulo, Brazil.

Initially promoting its six-cylinder offering, Perkins range of engines expanded to include three and four cylinders, following local trends and its expertise in global technology solutions. The performance and reliability the engines provided quickly gained a positive reputation and other industries started to demand engines solutions. And Perkins was always close to each market to develop and create the best option for construction, industrial and electric power generation. 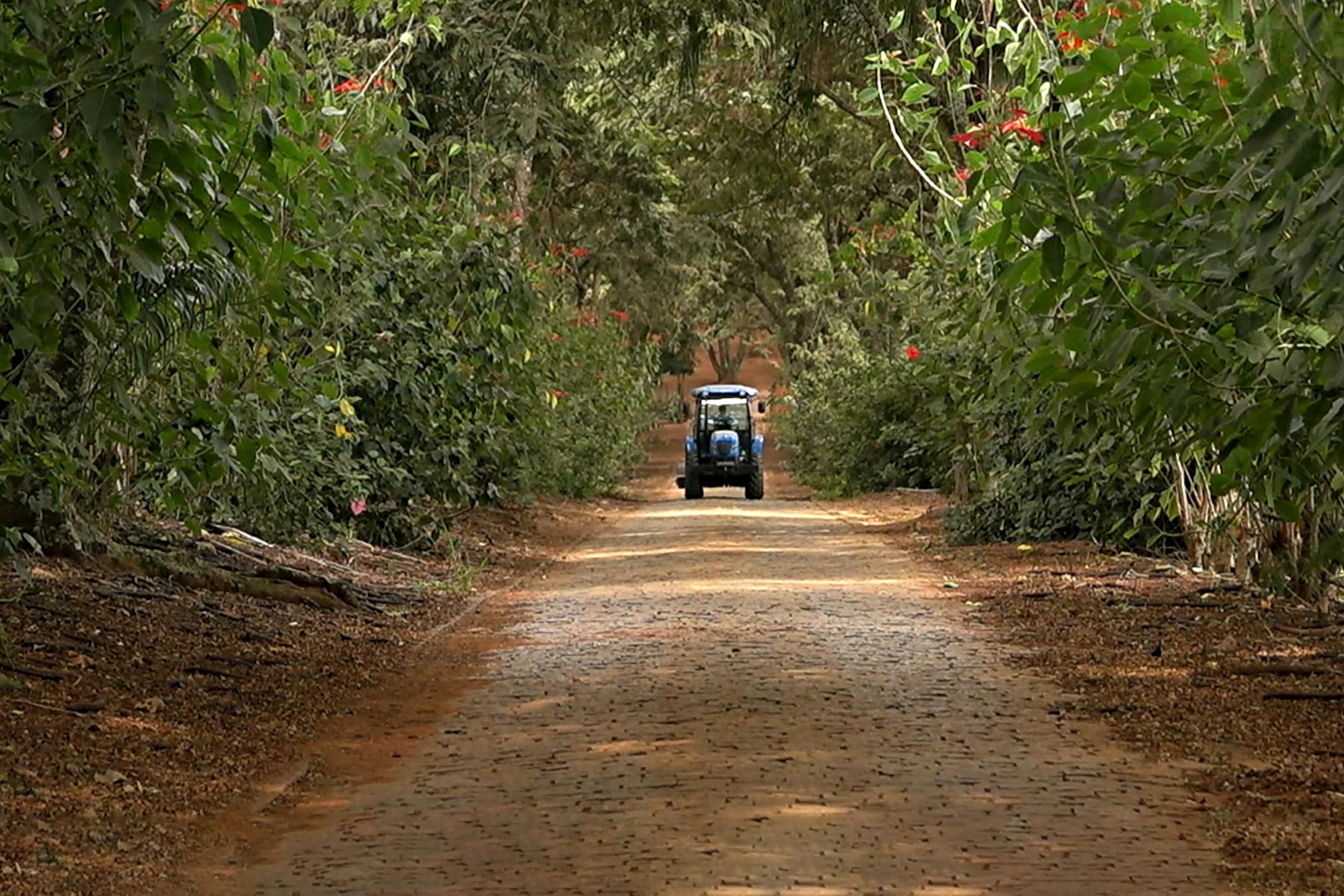 In the 1970s, Perkins continued to expand its global presence, as the company grew to become one of the biggest names in the off-highway engine industry, producing engines in Latin America in Argentina, Brazil, Mexico, Peru and Uruguay.

Either through joint ventures, licensees or representations, Perkins brand grew through a highly-skilled team of some of the world’s best technicians and continually balancing global developments with local needs.

Generator sets of various dimensions were developed and made Perkins a preferred supplier for applications demanding technology. Whether it’s running every day or in emergency, packagers relied on Perkins to offer an innovative, efficient and reliable power solution.

In 1998, Perkins was acquired by Caterpillar Inc.—the largest manufacturer of construction equipment in the world—initiating a new stage in its history.

Reinforcing Perkins’ commitment to the Latin American region, in 2003 a new facility was opened in Curitiba—PR, Brazil. Manufacturing engines for the agricultural, construction and power generation industries in-line with Caterpillar production system and sustainable practices, the facility brought advanced technology to the Brazilian off-highway market, as well as serving other countries whose emission standards were heavily regulated.

In 2019, when new agricultural tractors under 100 cv required MAR1 engines to meet the Air Pollution Control Program by Motor Vehicles, Perkins was already well-equipped to meet customers’ power needs, having already offered this level of innovation from the Curitiba plant. With local production and a mature supplier footprint already present in the local market, customers could re-engineer their equipment with proven solutions and reliable support anywhere, saving time and costs in the transition.

With flexibility, close collaboration and experienced distribution partners in all countries of the region, Perkins is today the most complete solution for engines and other solutions in the mechanical industry for Latin America.