Machine operators generally want a Stop-Start strategy that enables their engines to idle at the lowest possible speed, reducing noise and fuel consumption. However, there must be enough torque available to start the engine and, once it is running, to support both transient and steady state loads from various machine systems, such as air conditioning (AC). These requirements dictate the lowest operating idle.

The lowest possible idle speed produces the least noise and best fuel consumption. In general, there is a practical limit to how low the idle speed can go without disabling the machine systems such as AC.

At a very low speed, the engine will vibrate on its mounts, which could cause component failure. The vibration could also be fed into the machine and felt by the operator.

A true non-operating low idle may be introduced. To start work, the machine will raise the engine speed to the lowest operating speed. The machine can do this with a switch on the operator seat arm: arm raised is low idle; arm lowered is low operating idle. 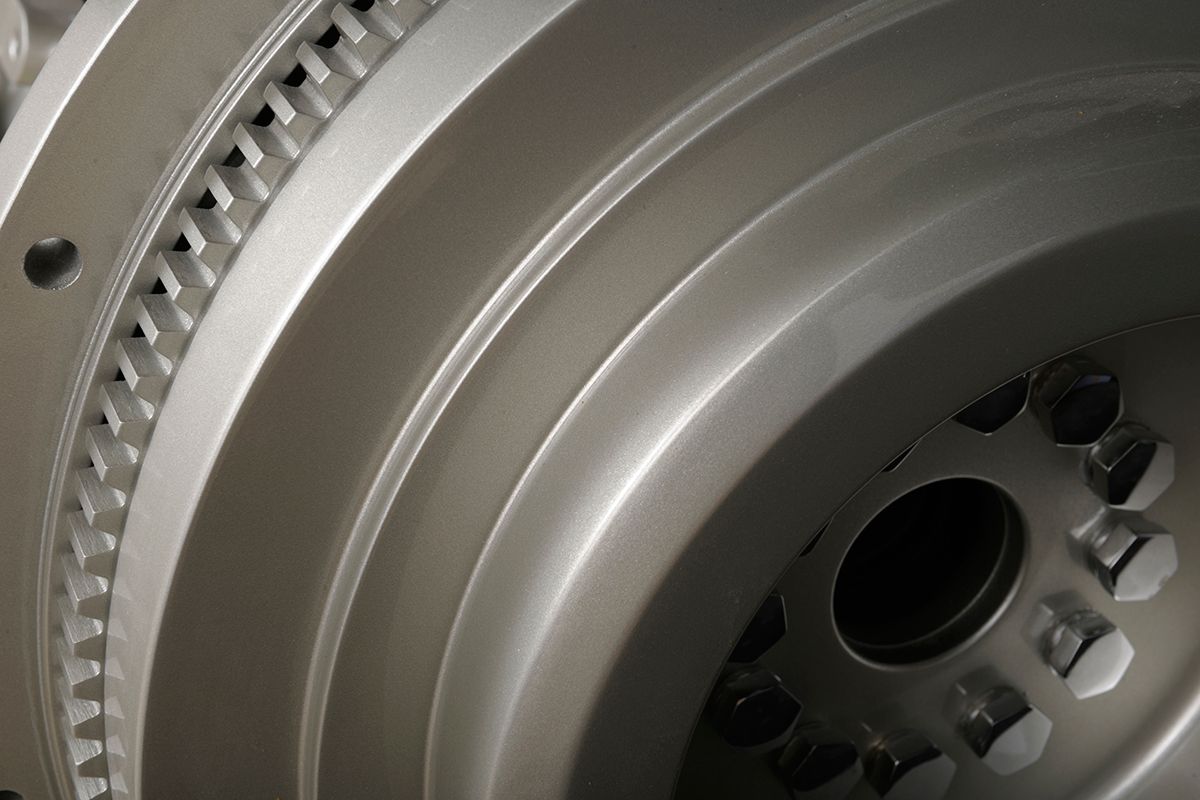 The engine torque to operate the machine and run a system such as AC may require an operating idle speed above its lowest setting. The machine can manage this with a signal from the AC switch.

The machine may also be programmed to raise the idle speed if the lowest engine speeds drive the alternator too slowly for it to produce enough current to charge the battery under adverse conditions.

If a machine is operated at an intermediate speed – above low idle but below high idle – the result will be lower speeds, or reduced productivity, but improved control, fuel consumption and lower noise compared with running it at the higher operating speed.

Excavators use an Auto-Idle facility, based on a switch in the cab. With Auto-Idle off, the machine speed demand causes the engine to run at target speed. With Auto-Idle on, an engine operating at the target higher speed returns – after a delay – to the target low idle speed when the machine is no longer productive. This function reduces noise and fuel consumption.

Innovations from passenger cars are being investigated and adopted for off-highway diesel engines.

Many passenger cars now have Stop-Start systems to mitigate the effect on local air quality of engines running at low idle speeds for prolonged periods. A car driven mainly in urban conditions can stop and start tens of thousands of times every year, and this leads to the need for more robust physical systems and control strategies that support reliability.

Passenger car engines are disconnected from the driveline during starting: cranking the engine to start requires low torque. By contrast, off-highway machines with hydraulic transmissions have a high parasitic load during starting that becomes progressively higher as ambient temperatures fall.

The Stop-Start control strategy to maintain system reliability, at a cost, is very important in off-highway machines.