Ninety years ago, we were the first company to recognise the potential of diesel. Today, we are recognised as one of the world’s leading suppliers of off-highway power solutions. 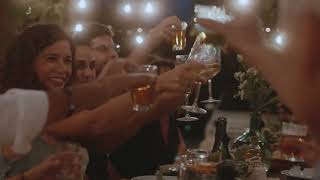 We shine the spotlight on the 4.236 and 3.152, engines which further cemented Perkins’ position as ‘the’ farming diesel engine.

The engines that made Perkins

This year, 2022, marks ninety years of Perkins Engines Company Limited. During the company’s lifetime, more than 22 million diesel engines have rolled off our production lines, initially from the original Peterborough factory in the UK, and now from manufacturing facilities on four continents.

Our long-standing expertise is in developing and manufacturing engines, and the story of our game-changing and innovative products is studded with famous names, achievements and occasions.

Back in 1935, for instance, Perkins engines broke six world land speed records, with a top speed of 95 mph. And in 1953, we welcomed the Queen Mother to our 21st birthday celebrations. We have received honours and awards, and taken power to cities, hospitals and schools.

But it is our engines that have defined us over the decades – the P6 Series, for instance, which started in 1938, or its turbocharged descendant, the P6354, which appeared in the 1960s and remained in production for more than 30 years.

Listening to the customer

The evolution of iconic models like these depends not just on the vision and skill of our engineers, but also on the input of generations of customers.

Part of the Perkins heritage is the commitment to working with our Original Equipment Manufacturer (OEM) customers to see they get exactly what they need for their specific applications.

Queen Street where it all began 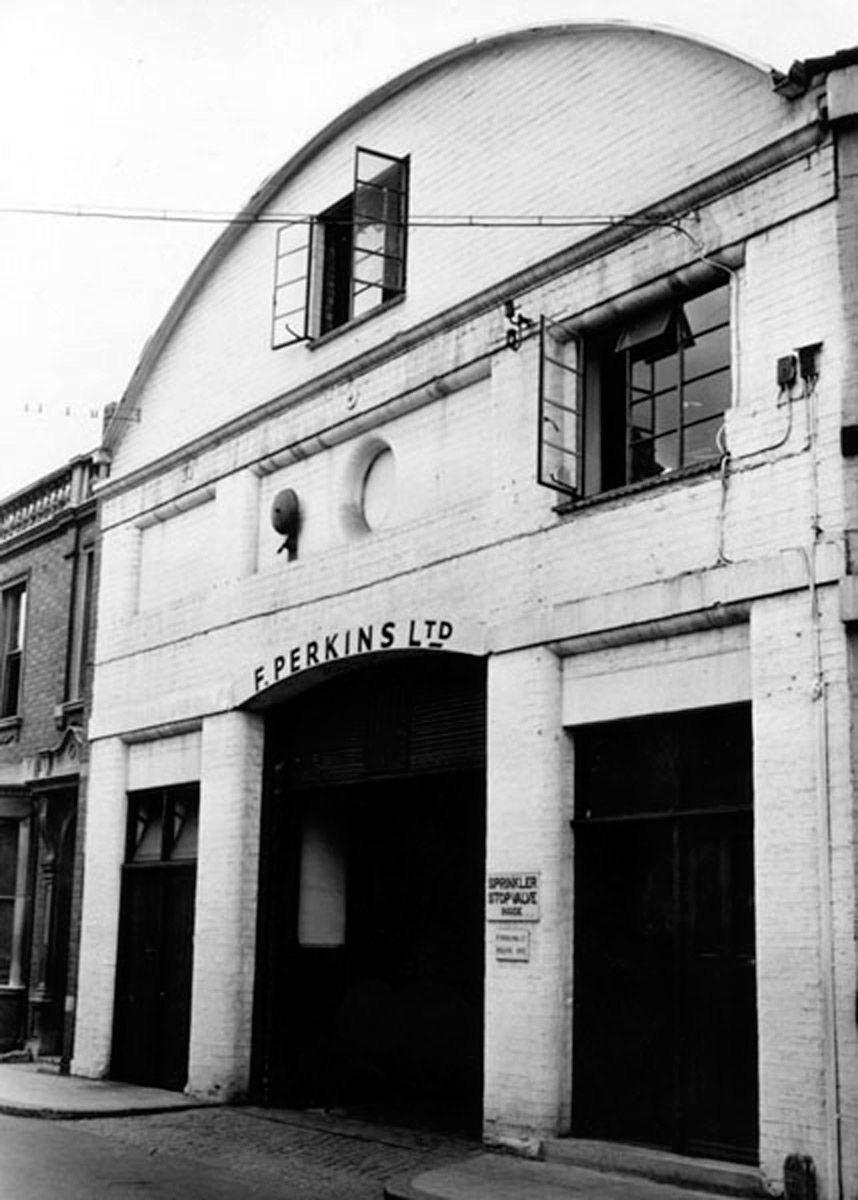 As a result, we have been able to grow and change the market over the years, taking diesel engines into new sectors and different parts of the world.

Frank Perkins, the founder of the company back in 1932, had a farm, and many of the early Perkins engines were focused on the tractor market. This remains an important part of the agricultural sector for us, but we have diversified over time into other areas.

Today, harvesters, excavators, forest machines, wheeled loaders and forklift trucks are just a few of the machines that are powered by a Perkins engine – all developed over the decades from those early tractor engines.

Other engines have been adapted to a marine environment, and now powerboat owners, pilot boat skippers and fishermen all around the world put their faith in Perkins power.

We produce power for hospitals and sports arenas and for material handling, construction and industry. Wherever customers need reliable, efficient and cost effective power, they can turn to Perkins, as they have for more than 90 years.

Our history and our brand heritage define us; they have made us the global company that we are.