Perkins engines were the natural choice for the project says Andrew Pigott, business development manager at AJ Power. “Perkins is such a familiar and trusted brand in Africa. When you include a Perkins as part of a power solution, customers never question it. They know they’ll be happy, plus they feel reassured by Perkins vast support network which means engines will be taken care of throughout their operational life.”

The customer had a very tight lead time plus limited space on site, stringent sound suppression requirements and significant site access issues that necessitated lifting the generating sets over a row of large trees. The two sets – weighing 13.5 tonnes each – were built in Northern Ireland and shipped to Cape Town where they were rigged over trees and into their respective generator rooms. Technicians from AJ Power’s local subsidiary FGW Generators’ then completed the electrical and fuel connections and exhaust system.

“Since installation, the local area has had a number of load scheduling instances, where the local supply was cut, and our generating sets picked up the load seamlessly, with no downtime for the data centre or its customers,” says Andrew. “We’ve also serviced them several times, and whenever we’re on site the customer tells us they’re happy with our service, support and product.” 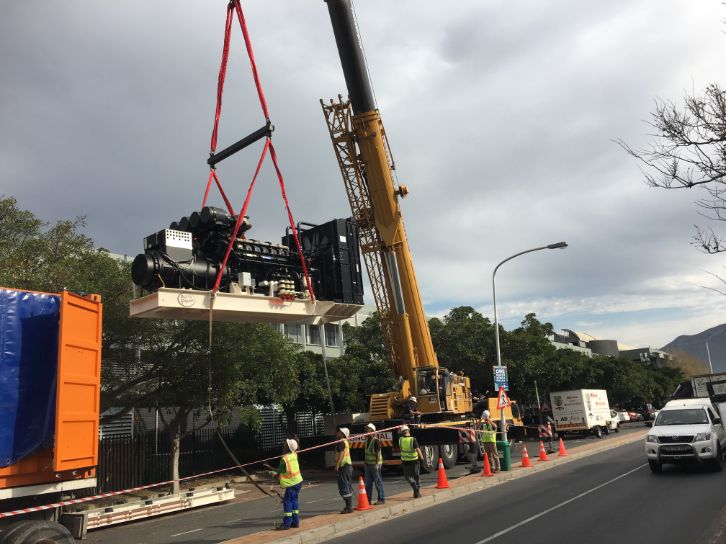 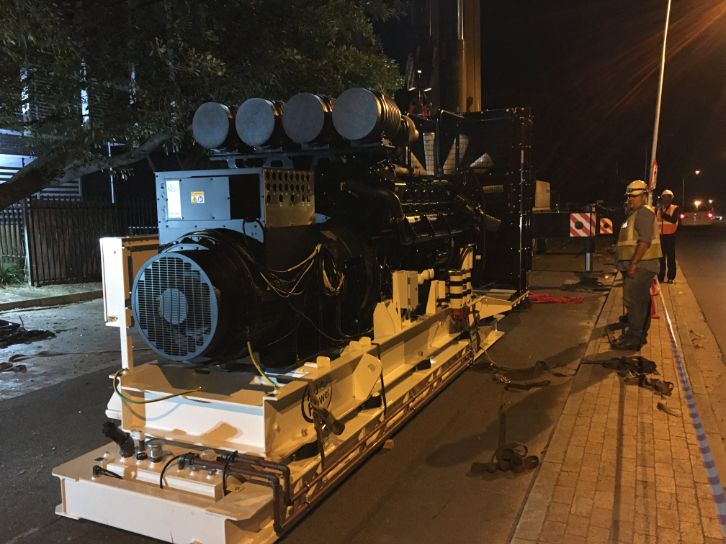 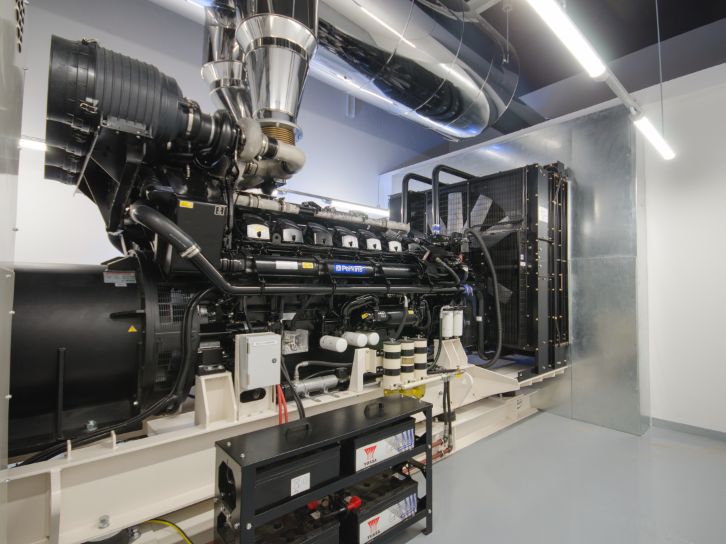