Founded in 2003, AJ Power is based in a modern facility in Craigavon, Northern Ireland, United Kingdom. The company specialises in the volume manufacture and design of diesel generating sets with a management team who have over 40 years’ experience in the industry. AJ Power's generating sets provide reliable power, innovative design and peace of mind.

Since its inception the company has maintained continuous growth and its products are now in use in over 85 countries around the world. 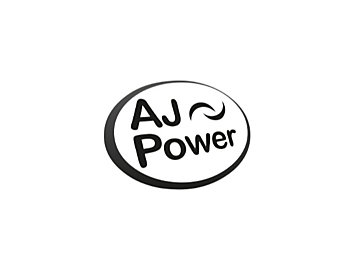 AJ Power and Perkins joined forces to provide the 5000 kVA of back-up power required by a data centre in South Africa to safeguard business continuity and keep data flowing 24/7.

Energy reliability is a critical ingredient for data centres. Their reputation and resilience rely on having a constant supply of power that enables customers’ data and IT infrastructure to remain up and running—with zero disruption.

But embedding that level of robustness in a power supply isn’t always easy, particularly for businesses operating in locations where the local power supply is prone to outages.

That was the challenge faced by a large-scale data centre in the South African city of Cape Town. With customers including leading enterprises and government departments, data centre downtime simply wasn’t an option.

To mitigate the risk of outages from the local grid, it was critical the data centre implemented a back-up power system that delivered the total electricity reliability their reputation depended on. 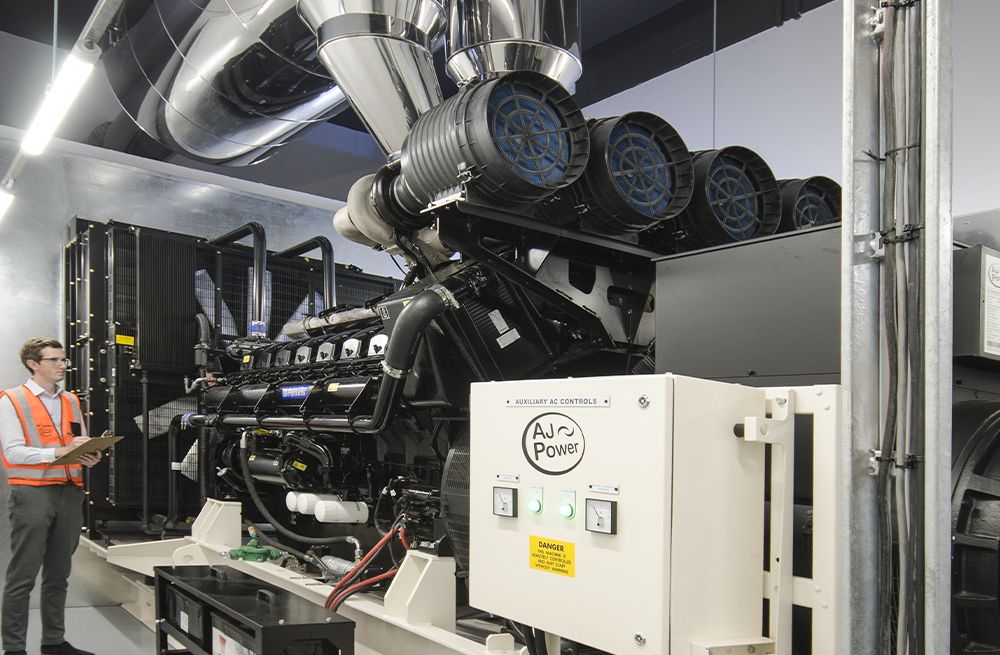 After a formal tender process to find the right power supplier, the data centre put its faith in highly regarded local generating set distributor and manufacturer FGW Generators, a subsidiary of British firm AJ Power to solve their issue – and provide 5000 kVA of standby power.

Teaming up to meet tight turnaround

As the project got underway, AJ Power had some challenges to overcome.

“Considering the size of the project, the customer had a very tight lead time of a matter of months,” says Andrew Pigott, business development manager at AJ Power. “Other factors to consider were limited space on site, a requirement to adequately suppress noise, and significant access issues due to an awkward roadside location. The generating sets would have to be lifted over a row of large trees, and then dropped into a compact room to complete the installation.”

“The Perkins team is always responsive and supportive and reassured us they would meet our tight deadline,” explains Andrew. “On projects such as these, having such open communication channels with your engine supplier can be the difference between winning and losing a job.”

To meet the needs of the power-hungry site, AJ Power built and supplied two Perkins-powered AJ2500 generating sets from its largest 9 Series range. Operating in a dual redundancy arrangement, the two sets—each fitted with a Perkins® 4016-61TRG3—could provide a total of 5000 kVA of back-up power needed to support a new segment of the building’s electrical load at any time the local grid let the side down.

Andrew says Perkins engines were the natural choice for the project.

“We have a long-standing and mutually beneficial relationship with Perkins,” says Andrew. “Perkins is such a familiar and trusted brand in Africa, that it makes sense to power your generating sets with Perkins. When you include Perkins as part of a power solution, customers never question it. They know they’ll be happy, plus they feel reassured by Perkins vast support network which means engines are taken care of throughout their operational life.”

While AJ Power has decades of engineering excellence under its belt, Andrew appreciated having a dedicated Perkins account manager on hand to provide additional support and advice, particularly around noise and space reduction.

Always going the extra mile for its customers, AJ Power successfully manufactured and shipped the units from its HQ in Northern Ireland on time, and they arrived safely into Cape Town soon after.

“We got the units out to our customer within a short timeframe to meet their lead times,” says Andrew. “Turning an order of that size around in such a short time is pretty rare in our industry and it required teams across our business, and suppliers, to juggle a lot of balls, which they all did impeccably.”

Once on site in Cape Town, the two sets – weighing 13.5 tonnes each – were rigged over trees and into their respective generator rooms. FGW Generators’ technicians then stepped in to complete all the required electrical connections, fuel connections and exhaust system to create a professional installation.

“Since installation, the local area has had a number of load scheduling instances, where the local supply was cut, and our generating sets picked up the load seamlessly, with no downtime for the data centre or its customers,” says Andrew. “We’ve also serviced the sets several times, and whenever we’re on site the customer tells us they’re happy with our service, support and product.

Andrew adds: “This project was a big success and gave our customer peace of mind that they could maintain uptime for their customers, whatever shape the local supply was in. We look forward to sharing our expertise with more data centre clients in South Africa as the market there continues to grow over the coming decade.”

“Perkins is such a familiar and trusted brand in Africa, that it makes sense to power your generating sets with Perkins. When you include Perkins as part of a power solution, customers never question it.” 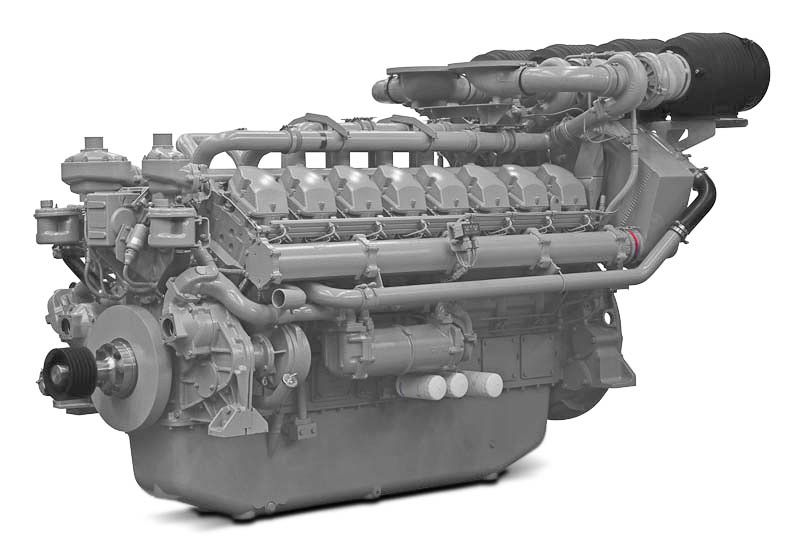 The 9 Series—which features the AJ2500 generator set—is the largest power range offered by AJ Power. It comes in open set versions or can be supplied with bespoke sound attenuated weatherproof containers and enclosures. A wide range of technical additional options are available on the 9 Series to provide the customer with the right solution for sectors including data centres, healthcare, banking, commercial and industrial. 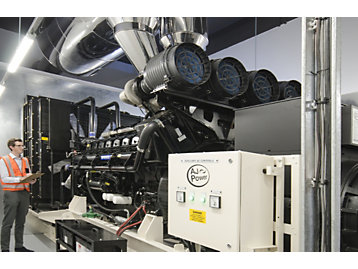 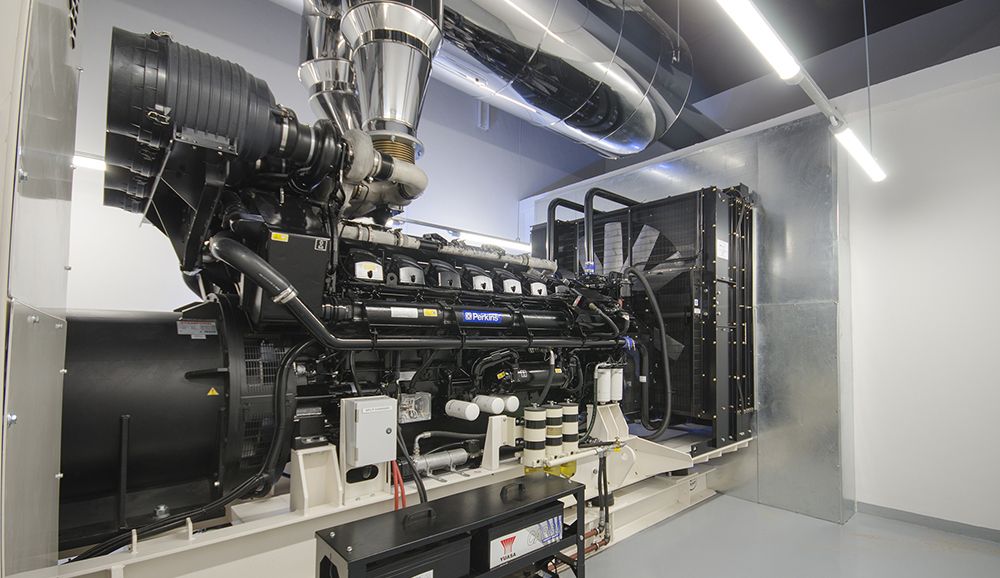 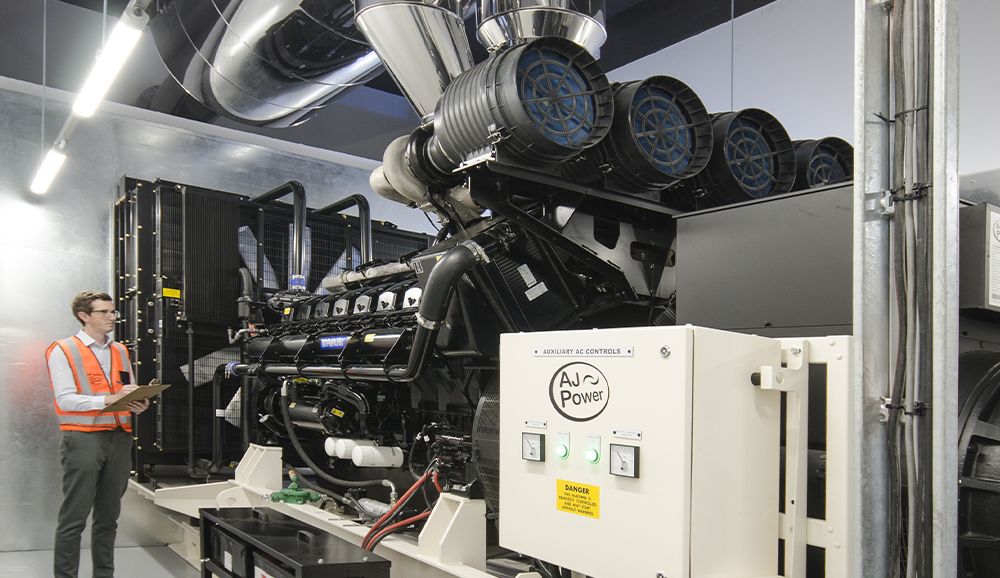 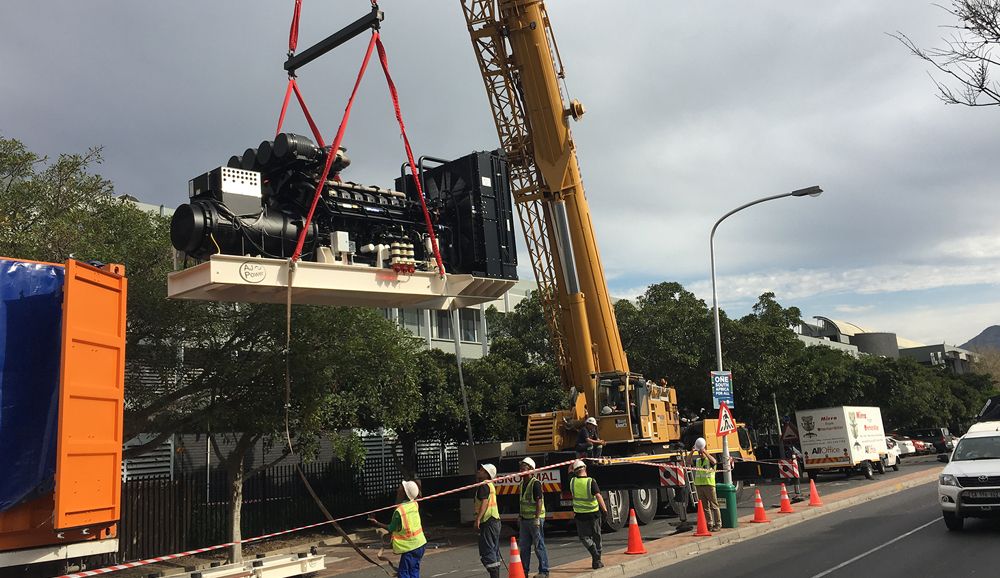 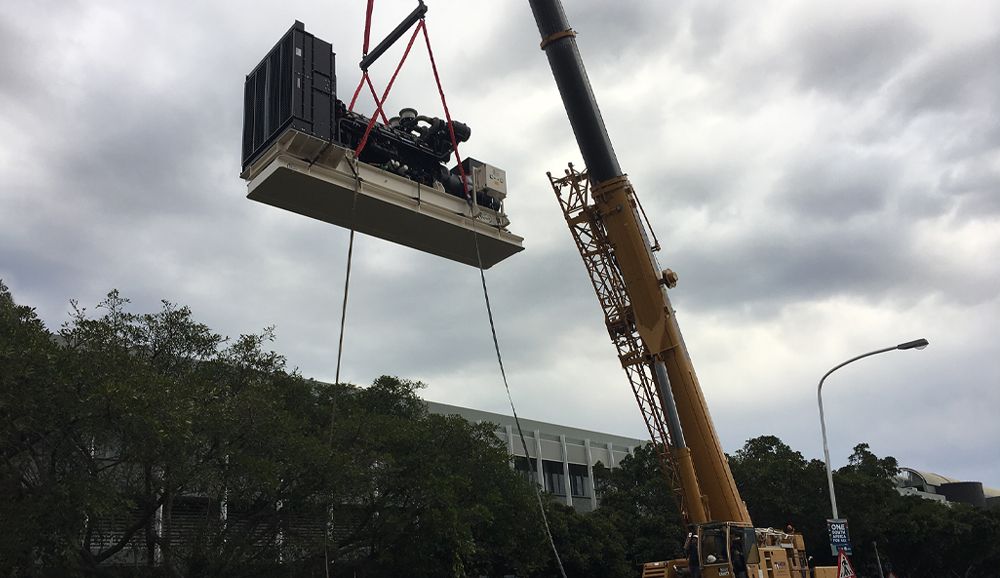 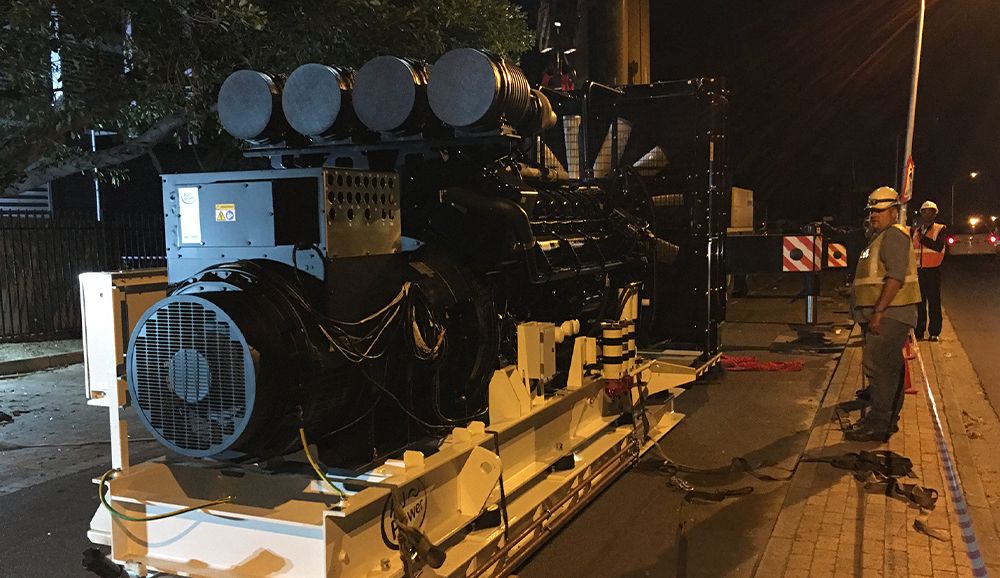