China’s Xuzhou Construction Machinery Group Co., Ltd. (XCMG) has been a leading player both in the Chinese and global construction industries for more than 30 years. Their mining division’s 75-ton hydraulic excavator, the XE750D, has been powered by a Perkins® 2506D-E15TA engine since 2018. The 15 litre Perkins 2506D-E15TA meets China NRIII and EU Stage IIIA/U.S. EPA Tier 3 equivalent emission standards and delivers 403 kW (540 hp) at 2100 rpm.

“In the mining industry, hydraulic excavators operate in tough working conditions, so must be dependable and able to withstand the harsh and dusty environment,” said Mr. Yong Wang, XCMG Mining division’s R&D and marketing director. “I’m pleased to say our XE750D has shown itself to be more than capable in this environment and coupled with the Perkins engine, it has proved to be reliable, whatever task has been asked of it.”

A Perkins powered XE750D used in a Chinese open cut coal mine has recently passed 10,000 hours of heavy-duty operation handling rock and coal on an average of 20 hours per day. Mr. Wang attributed part of this success to support provided by the Perkins distributor network, represented in China by Lei Shing Hong and Elco Power Systems.

“The engine performed reliably throughout the 10,000 hours, which anyone who has visited an opencut coal mine, will know is not an easy task, given the dusty working environment. Not only did the engine deliver a dependable performance, but on examination, no overhaul is currently required, which is very impressive,” Mr. Wang added.

“Thanks to this success, we look forward to an ongoing collaboration with Perkins.” 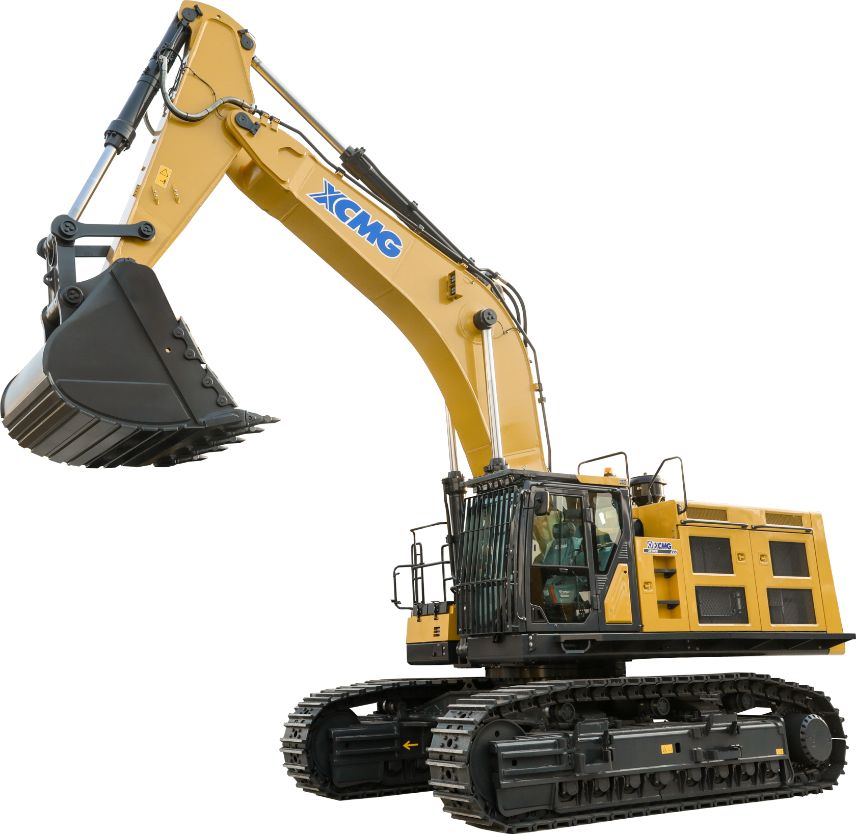