Taylor Power Systems, based in Clinton, Mississippi, creates prime and standby power generators that keep critical systems running and help save lives when natural disasters strike. The generators they design and manufacture keep the power on for everything from municipalities to nursing homes, oil and gas companies, commercial farms and hospitals.

Taylor Power has collaborated with Perkins since its founding in 1986 to ensure that their generators are completely dependable on both the best and worst days imaginable. They know they can go directly to the Perkins team to help conquer the proverbial outside-the-box challenges—like when leading fruit and produce companies asked Taylor Power to bring a semi-vintage model of intermodal generator, with an unparalleled history of reliability, back to market. 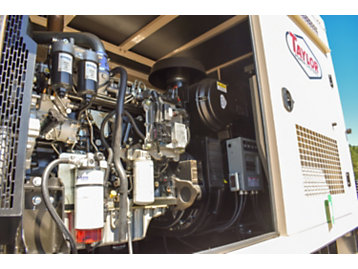 The Taylor Power team worked alongside the Perkins team, resulting in the T15U generator, with a U.S. EPA Tier 4 Final 24 horsepower Perkins® 404F engine with a practically unheard-of service interval of 3,000 hours.

Agriculture is another significant market for Taylor Power, which means there are many poultry farms across the country that have generators equipped with Perkins engines. A typical chicken farm holds between 36,000-50,000 birds, so if the power fails in the summer and the Taylor Power generator didn’t kick in, the loss could be catastrophic.

“The generators in the agriculture market are protecting the livelihood of farmers,” said Thomas Culpepper, Taylor manager of product design and development said. “In some instances, poultry farmers don’t want anything else. They insist on a Perkins engine.” 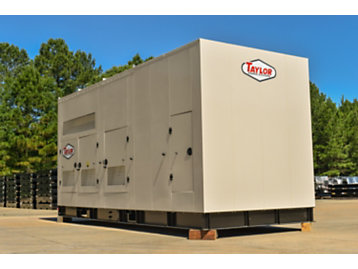 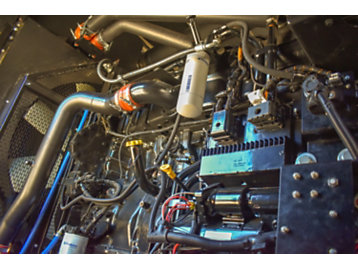