The effectiveness of your engine’s starting and charging system is critical to the dependability of your engine and application. Only by purchasing genuine Perkins electrics can you have the confidence that the product is to the correct specification, and will deliver the power you need.

Your engine may be one of the most sophisticated available on the market, but without being able to start up, all the power output that it has counts for nothing. Every engine needs a properly functioning, reliable electrical system to provide that initial impetus and then ensure it runs at its optimum level.

The electrical range from Perkins comprises of :

Starter motors are designed to fire at least 36,000 times 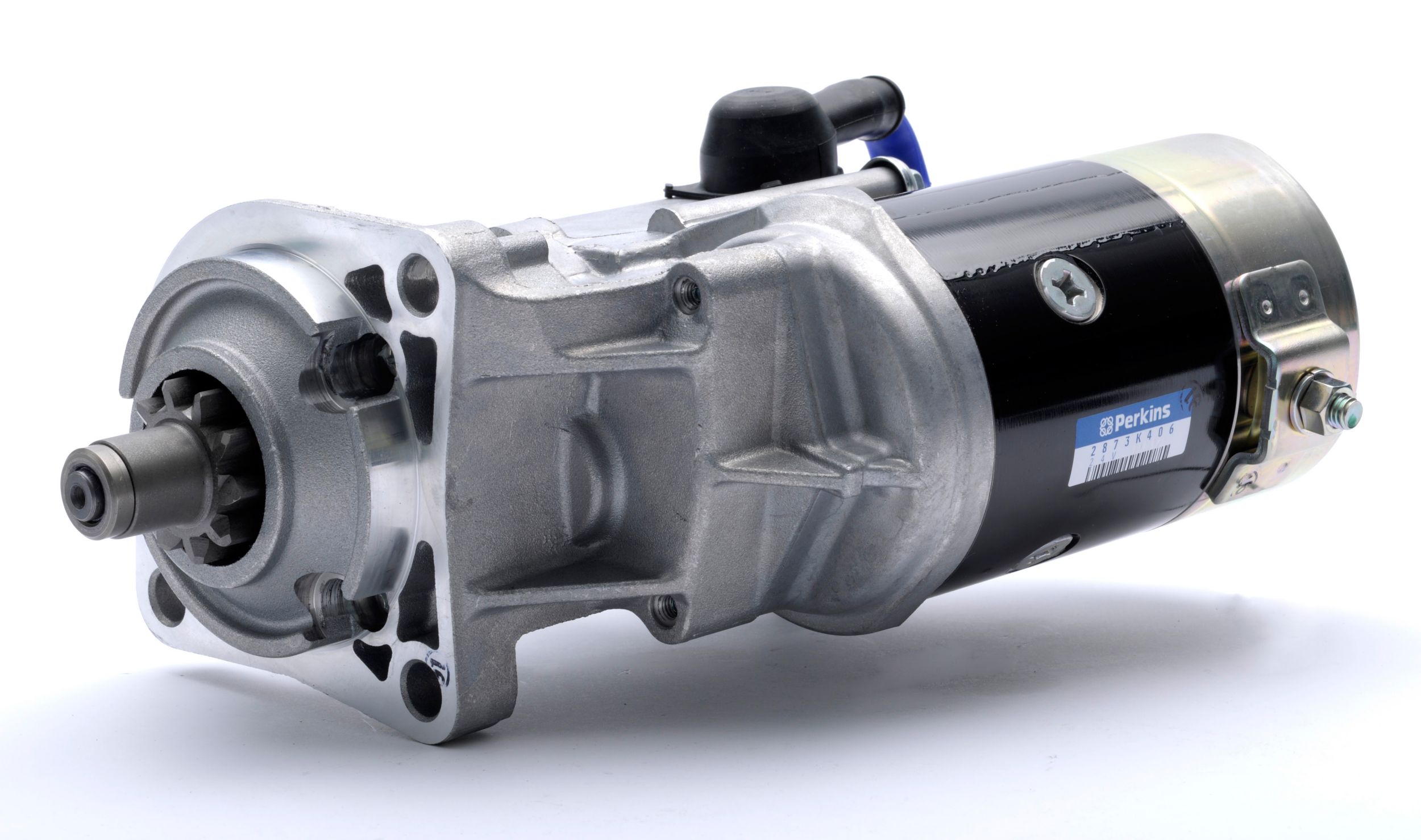 The starter motor provides the power needed to begin the compression sequence in the diesel engine. It takes its charge from the electrical system and is constantly recharged while the engine is in operation. As with all Perkins parts, it has to be highly dependable – and that is why we design and rigorously test each of our starter motors. Each one has to be capable of starting a minimum of 36,000 times – or the equivalent of twice a day, every day of the year, for nearly 50 years.

The alternator is just as integral a part of your engine’s electrical system. It continually recharges the battery while the engine is running, ensuring that it never loses power. The alternator also regulates the power going back into the battery so that it doesn’t become overcharged and damage the rest of the electrical set-up.

All electrics have been designed to the specific needs of the model of engine you have chosen and that takes any guesswork out of finding the right part. All genuine Perkins parts carry the 12 month warranty.

The alternator is an integral part of the electrical system for your engine. It continually recharges the battery while the engine is running, ensuring that it never loses power. The alternator also regulates the power going back into the battery so it doesn’t become overcharged.

You need your starter motor to function time after time. It is unlikely to fail but if that does happen, it is quick and easy to order a replacement from your distributor. You can rest assured that your genuine replacement starter motor will work as well as the original did when it was new.