Engines are subject to different marine exhaust emissions standards depending on the type of vessel and where it’s being operated. The principal standards in force are: the EU Recreational Craft Directive (RCD); the Rhine Vessel Inspection Regulations (RVIR) promulgated by the Central Commission for Navigation on the Rhine (CCNR); Inland Waterway Craft under Regulation (EU) 2016/1628 – Stage V, U.S. EPA Domestic Marine Tier 3, and the International Maritime Organisation (IMO) standards. Our distributors can advise and help you in your choice of engine.

Boats travel and, depending on where they're operating and how they're being used, will be subject to different marine emissions standards.

It's a complex subject, in stark contrast to off-highway applications where, in general, a machine is used in one location and will be subject to just one emission standard throughout its working life.

The information below should be regarded as a general overview of marine emissions standards. It is not a definitive, nor exhaustive account of this complex topic. 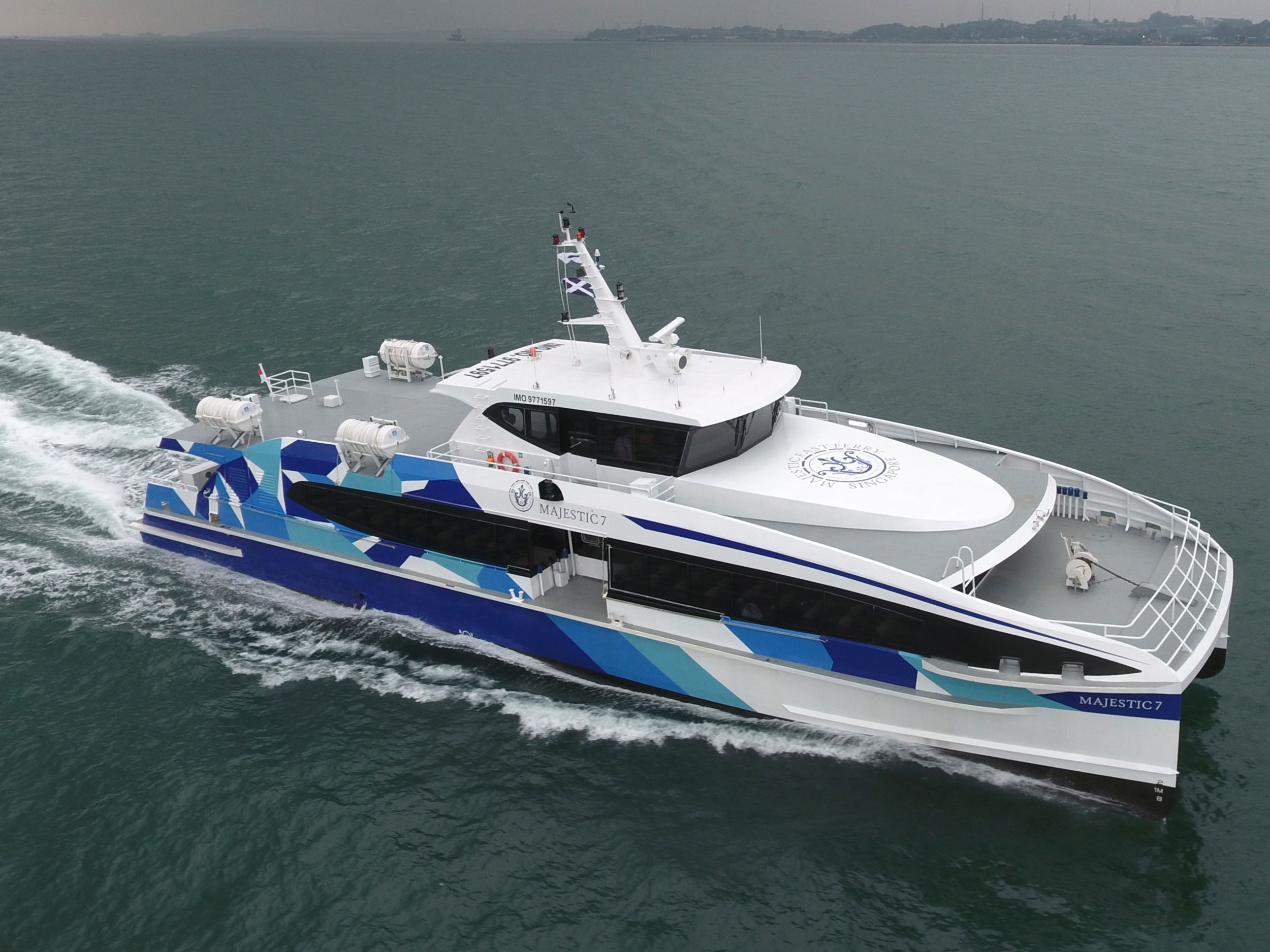 A range of marine standards

There are several different worldwide standards which affect the use of marine engines. There are rules that apply in different vessels within a territory.

The main legislative landscape is subject to multiple emissions standards depending on the type of vessel in operation. These include, but are not limited to, the EU Recreational Craft Directive (RCD), the Rhine Vessel Inspection Regulations (RVIR) promulgated by the Central Commission for Navigation on the Rhine (CCNR), Inland Waterway Craft under Regulation (EU) 2016/1628 – Stage V, U.S. EPA Domestic Marine Tier 2 and Tier 3, and the International Maritime Organisation (IMO) standards.

The where, what and how of your engine use

The engine you need is selected by where you are in the world, the craft that the engine will be used on and the circumstances of how the vessel will be used.

Pleasure craft in Europe are covered by the RCD and in the U.S. by the EPA Tier 3. These standards differ wildly from each other. An engine can meet the relatively simple European standard but in order to meet the U.S. EPA standard it would likely have to have electronic control and a common rail fuel system rather than be a simple mechanically controlled engine.

Commercial Inland waterways vessels in Europe are covered either by CCNR or Regulation (EU) 2016/1628 – Stage V. The standards may apply to vessels in coastal waters and inland waterways, such as barges, tugs, passenger vessels on rivers and small vessels used as ferries across estuaries.

The IMO covers sea-going ships – anything that is offshore. That includes large fishing vessels which are operating out at sea for several days at a time in international waters. The IMO standard applies worldwide to international shipping operated under the flag of an IMO member country or navigated in the waters of member countries.

Our distributors have all the advice you need

Our Perkins distributors can advise you and help you decide which engine is best for you so that you meet the emissions standards for the location in which the vessel will be operated and for how it's used.