In 2013 it was calculated that of the 6.6 million registered cars in Egypt, more than 2 million occupy road-space in the country’s capital, Cairo. This metropolitan area is home to around 20 million residents and its streets are known for choking traffic delays that can last for hours at peak travel times.

In an effort to combat the city’s daily struggle with congestion, Cairo’s governorate commissioned an underground parking facility which would work in conjunction with other traffic measures to alleviate the number of cars parked on the roadside during critical peak times. 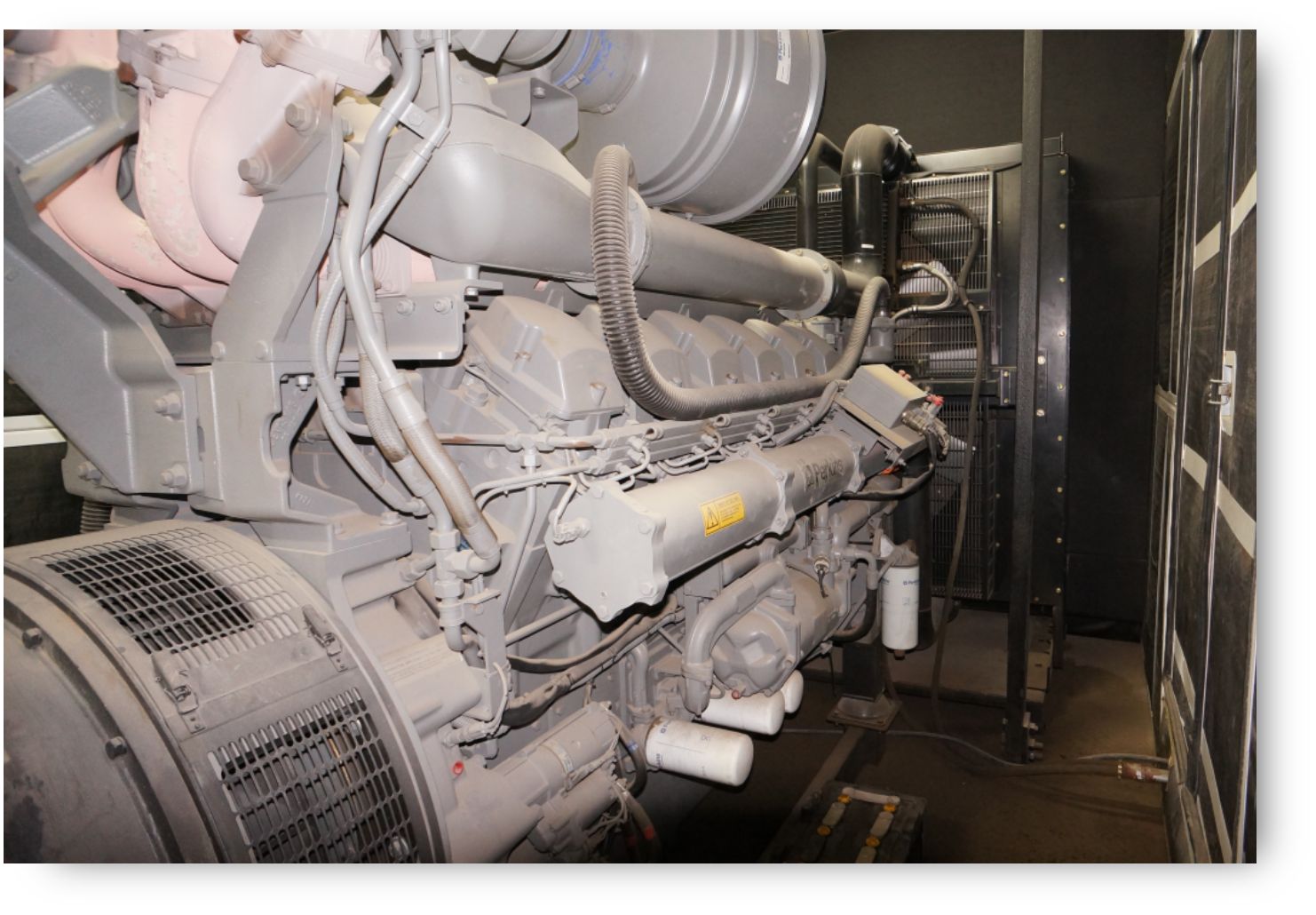 Should a disruption to the mains supply occur, it’s vital for this underground facility to access a reliable source of standby power without delay. Delta, the appointed Perkins distributor in Egypt, was asked to provide an economic and durable solution.

Delta responded by installing two of the 4000 Series family, namely the 4008TAG2A and the 4012-46TAG2A, within the generator sets.

The engines were installed at the beginning of the site’s development in 2013 and were chosen for the required low level of fuel consumption and the fact that each 4000 Series customer receives strong after sales support. 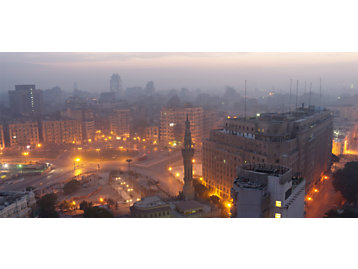 Cairo’s hope was to restore a civilised appearance to its city centre, providing an alternative parking place both for tourists and those who travel downtown every day for work, an area where most government offices and ministries are located.

With the 4008TAG2A and the 4012-46TAG2A an integral part of the project, Perkins is effectively contributing to the improvement of traffic flow in Tahrir Square and the surrounding areas, ensuring the car park can function at all times while the city above continues to move uninhibited.