Silver Arc is one of the most popular malls in the Indian city of Ludhiana, with a reputation for giving its visitors a comfortable experience for their shopping, dining or entertainment. A key part of this experience is the uninterrupted air-conditioning. For standby power, Silver Arc relies on Perkins.

Ludhiana’s Silver Arc Global Mall has something for everyone, from well-known brands in its extensive retail space to a variety of food and entertainment options, in a modern, comfortable environment.

The mall’s six storeys comprise a ground-level hypermarket, three levels of shopping, and the top two levels given over to a gymnasium, food court, six-screen multiplex cinema and gaming zone. 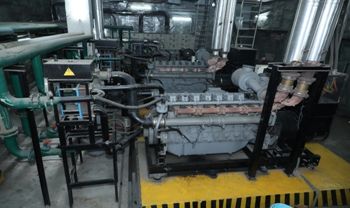 Good air-conditioning contributes to the total mall experience, especially when outside temperatures can rise to 40-45 degrees.

“It’s very critical in summer, especially in the cinemas where immediately people will feel it if it’s not properly air-conditioned.”

The consequences of a breakdown in electrical supply are “disastrous”, he said.

After suffering such a failure, the mall’s management turned to Perkins – at the time new in the Indian market – and installed its 2500 and 4000 Series engines to provide standby power.

Mr Nayyar said: “We chose Perkins over other brands because they had better technology than the ones available in the market. Even though Perkins was new in India, we found the technology and quality very good.”

“We have been relying on the service of Powerparts and are very satisfied with them,” said Mr Nayyar. “We would definitely recommend Perkins for their reliable service and good quality engines.” 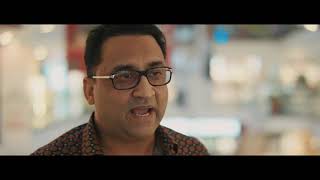