Indiabulls finance centre is situated in the heart of Mumbai’s business district. Six Perkins® 4016-61TRG2 have proven invaluable from the building’s construction to present day.

Indiabulls Finance Centre (IFC) provides a workspace for a number of large international clients to operate in the centre of Mumbai’s business district.

Indiabulls, who are responsible for many major real estate projects in India, focussed on the use of cutting edge technology to empower the business enterprises based at IFC.

An integral part of this objective was to include a failsafe source of electrical power with systems maintenance and emergency features in order to avoid workflow interruptions.

During the early stages of the building‘s construction a total of six Perkins 4016-61TRG2 diesel engines were installed at IFC, making this the first multiple TRG2 model installation in India.

Original Equipment Manufacturer (OEM) Sterling had specified the engines as part of their generator sets initally to supply up to 13.5 megawatts of prime power to the site.

In this application the 4016-61TRG2 engines powered all electrical functions accumulating a total of around 2000 running hours per year.

In 2014, when infrastructure in this area of Mumbai improved, IFC benefitted from a supply of mains power from the grid and hence the Perkins engines on-site became repurposed as a standby application. 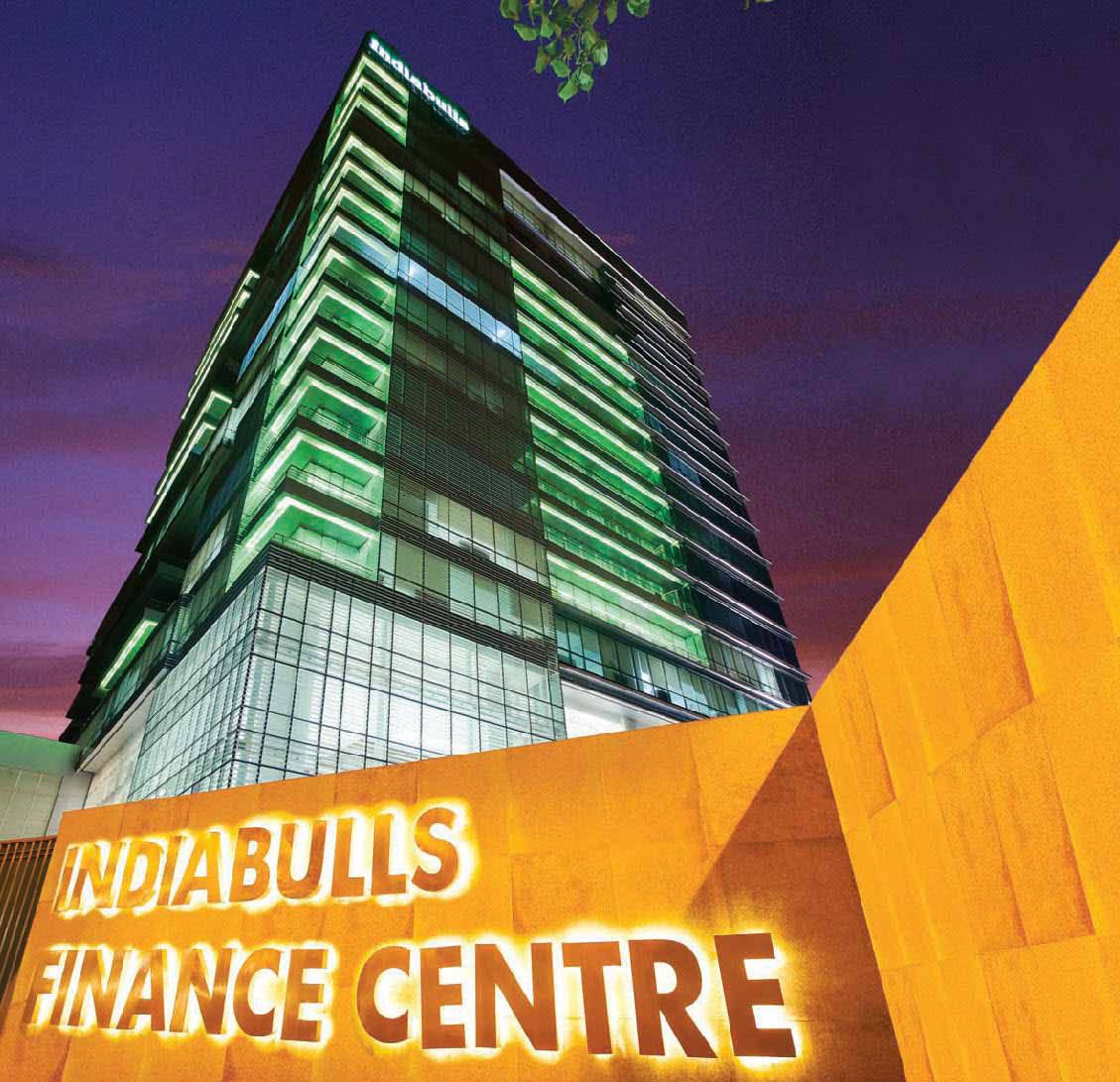 With the city of Mumbai experiencing infrequent power failures due to irregularity in the supply of coal in recent years, the 4016-61TRG2s have been called upon to support the building‘s full load in times of need.

Three banks of high speed elevators, three levels of underground basement parking with necessary emergency systems and lighting, a fitness centre, restaurants and the hundreds personnel which occupy these facilities all depend on the robust nature of the Perkins 4000 Series engine to maintain a safe and productive working environment.

Indiabulls finance centre is situated in the heart of Mumbai’s business district.  Six Perkins® 4016-61TRG2 have proven invaluable from the building’s construction to present day.

Our 4016 range gives you the versatility and heavy duty performance you need in today’s power generation market. The Perkins 4016 engines feature 16 cylinders and a massive 61 litre displacement in both ElectropaK and Electro Unit variants.