Working to make every machine sound like a Stradivarius

Even if they’re playing the same notes, there is a huge difference between listening to a virtuoso violinist and a first year student, as anyone who has lived with a first year student will readily confirm. From a technical point of view the two sounds may be of the same frequency and volume as measured by laboratory instruments, but the difference lies largely in the purely subjective impression they create within the listener.

That dichotomy is at the heart of the challenge faced by engineers tasked with understanding and controlling issues related to what is commonly known as Noise, Vibration and Harshness (NVH) characteristics in all kinds of products including diesel engines. Sensitive microphones and other instruments working in sophisticated anechoic chambers can capture, analyse and categorise the physical characteristics of the sound produced by an engine, but they cannot capture the purely subjective aspects experienced by a human user of the equipment it’s powering.

The three components of NVH

NVH is not a trivial issue. In a recent survey original equipment manufacturers (OEMs) were asked to rank 31 engine categories in order of importance. Reliability topped the list, NVH came in fifth and emissions came in 24th. NVH is important to OEMs because it’s important to the customers who buy and use their equipment.

The NVH ‘signature’ of the engine when it’s started and idling is a key element in determining the perceived quality of the machine it’s powering. If it fires up with no smoke and idles with an almost automotive-like sound, operators and purchasers are impressed.

To make engines inherently quieter, Perkins engineers have identified noise reduction opportunities in engine components ranging from the oil pan to the cooling fan and the gears under the timing case cover. Working at the design stage of each new engine, these efforts have achieved reductions of 5dB(A) and more compared to the previous generation of the same engine.

That’s the good news but it’s not the whole story. While all of these efforts produce engines that generate less of the objectively measurable components of NVH—noise and vibration—the most critical component to the end user—harshness—is both subjective and highly dependent on the interaction between the engine and the machine it’s powering.

But, it’s always the engine’s fault 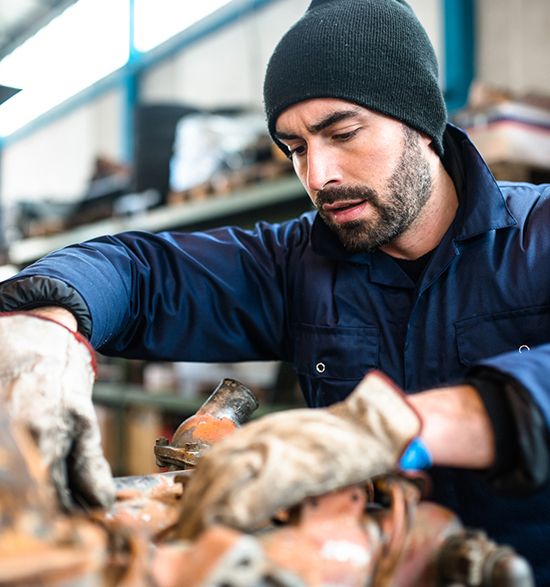 Historically, NVH issues have been one of the last things addressed in developing a new machine and the answer too often has been to add some additional insulation to mask the problem or change a few components that appear to be the source. Those are usually costly and less than ideal solutions because in tackling the noise sources a change in one area may have serious implications on others. There is, for example, no benefit from adding ‘foam’ noise-insulating material under the bonnet, itself a costly process, if the dominant noise source is in fact the exhaust system.

Coordination between the engine builder and the OEM early on to ensure a workable solution is critical. The truth is that most OEMs do not have the equipment needed to identify and isolate the source of NVH issues or the highly-trained and experienced engineers required to eliminate them. There are several possible sources of noise on any machine and to determine why something is being heard the source, transmission path and any component responses all need to be investigated.

In the case mentioned above very high levels of a subjectively unpleasant noise were occurring in the cab of a prototype machine being developed by a Perkins customer. The problem, of course, went away when the engine was not running, so the OEM, immediately identified the engine as the source and called Perkins for a solution.

After a significant amount of testing, analysis and logical detective work the Perkins engineers determined that the sound in the cab was caused by the exhaust outlet exciting a large window in the cab into a resonant condition. The team presented the OEM with a range of solutions including stiffening the cab structure, introducing double-glazing, moving the exhaust system to a different location and simply reorienting the exhaust outlet so it did not excite the window. The OEM chose to reorient the exhaust outlet, a seemingly obvious solution but one based on hours of research and testing.

In another incident an OEM was experiencing a sound identified as a “Moose call” in the cab of one of their machines. Again, the sound only occurred when the engine was running so the OEM naturally called the Perkins NVH team for help.

Even language differences can be a factor in identifying and eliminating NVH issues because the same sound is described differently in different languages. In one case, the NVH team at Perkins Wuxi plant in China was consulting the UK-based team to help find a solution for one of their OEMs who was experiencing a sound that did not translate easily from Chinese to English.

After a good bit of discussion one of the English-speaking engineers asked his Chinese counterpart if it sounded like “a bee in a bottle”. That analogy crossed the language barrier and the source was identified as a malfunctioning oil pressure relief valve. Once again, the engine was blamed for the NVH issue, but the solution was found elsewhere.

Humans are very good at hearing and our auditory range includes everything from a pin dropping to a jet aircraft taking off. We also possess the ability to ‘focus’ on a sound and pick it out of a noisy background. It’s those attributes that make NVH engineering both challenging and rewarding.

Challenging because eliminating one unpleasant sound often makes it possible to hear another leading to a never-ending game of ‘whack-a-mole’. Rewarding because every successful project moves that first-year violin student a bit closer to the concert stage where the objective measurements and the subjective impression are in perfect harmony. 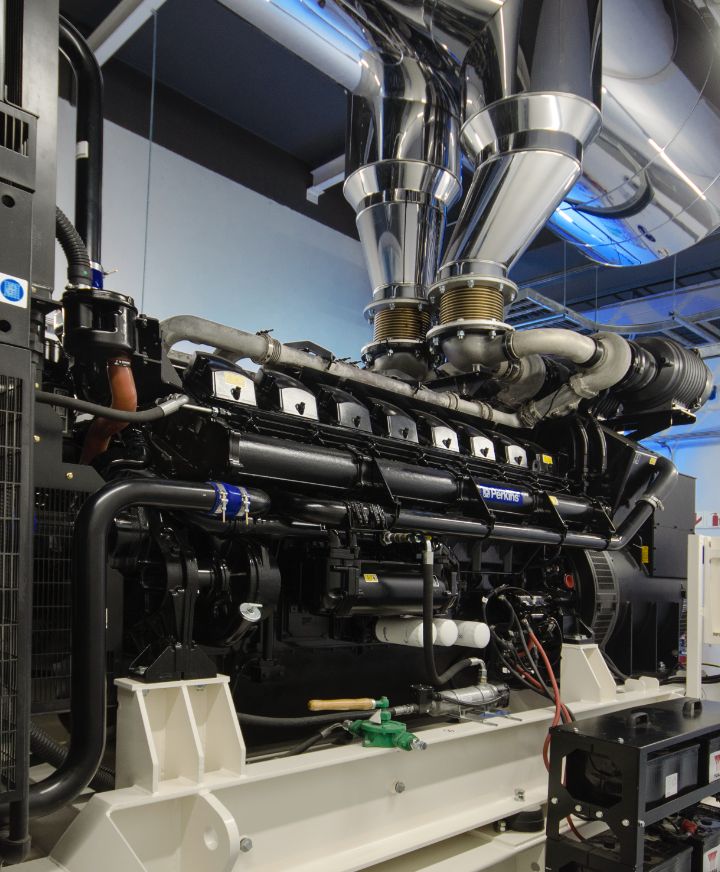