MEA’s affiliate companies are in place to ensure that the functionality and general maintenance of the airport run smoothly, in order to achieve this a dependable source of diesel generated power must be available onsite.

In partnership with Allam Marine and Original Equipment Manufacturer (OEM) METS Energy, Perkins diesel engines have been used to progressively provide dependable power to MEA’s Cargo Centre and the Beirut Aviation Academy, as continued development and site expansion has increased the requirement for power.

METS Energy had already supplied, installed, and maintained a 6000 kVA system, a state of the art powerhouse which comprised 2 x 2000 kVA and 2 x 1000 kVA generator sets powered by Perkins 4000 Series engines. These feature a synchronizing system for the four generators, a totalizing panel and a load management system. 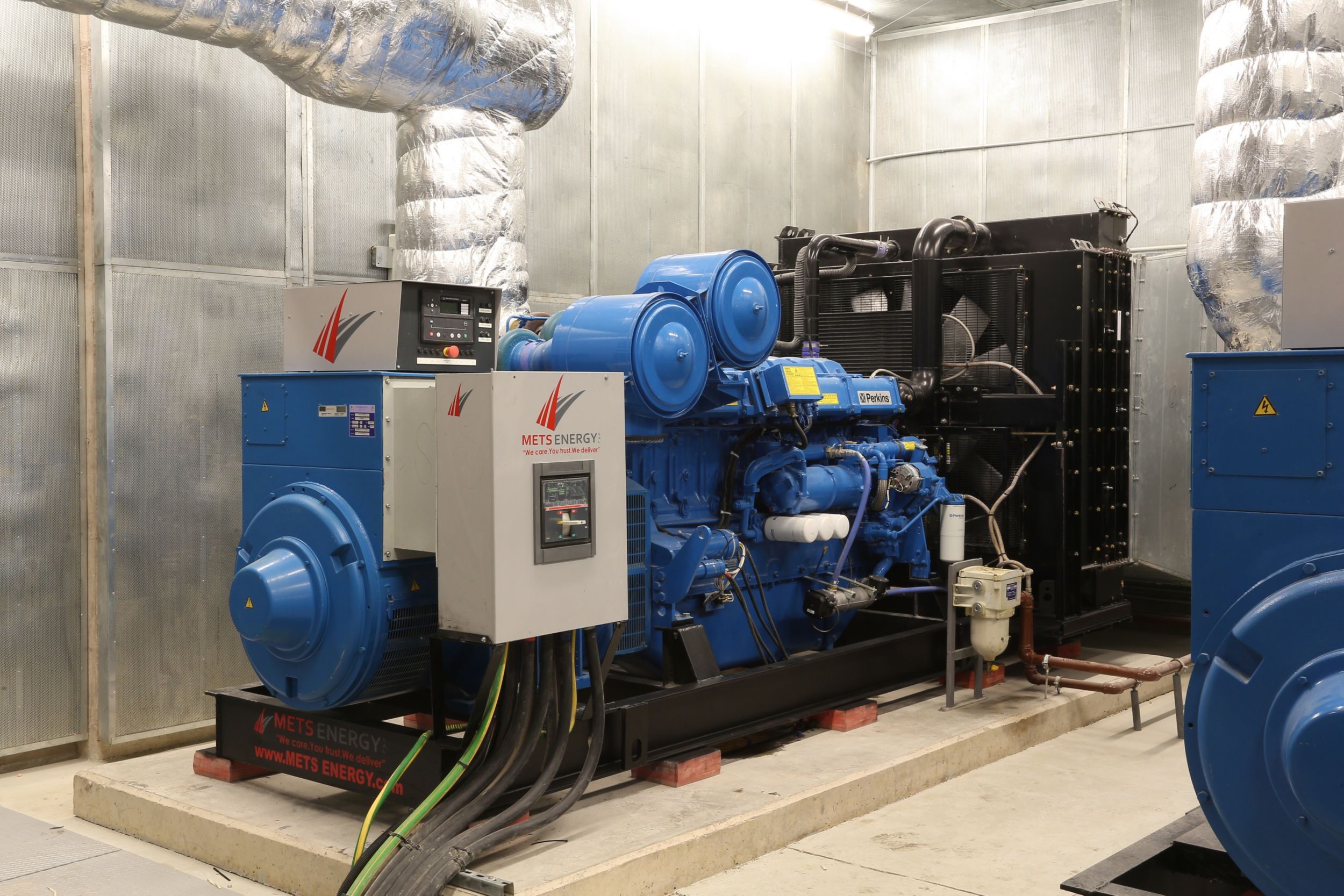 When the need to increase the total generation capacity to 16000 kVA arose, the Perkins 4008-TAG2A engine was chosen to power a further 2 x 2000 and 6 x 1000 kVA sets because of its proven performance and reliability in the application.

In 2015 renovation work was completed on the Beirut Aviation Academy, a unique facility where pilots and crewmembers are trained and tested. Thanks to the low total cost of ownership and low operational cost of the 4008-TAG2A, a further four Perkins engines have been chosen to power the equipment and facilities on site including an CAE 7000XR flight simulator. 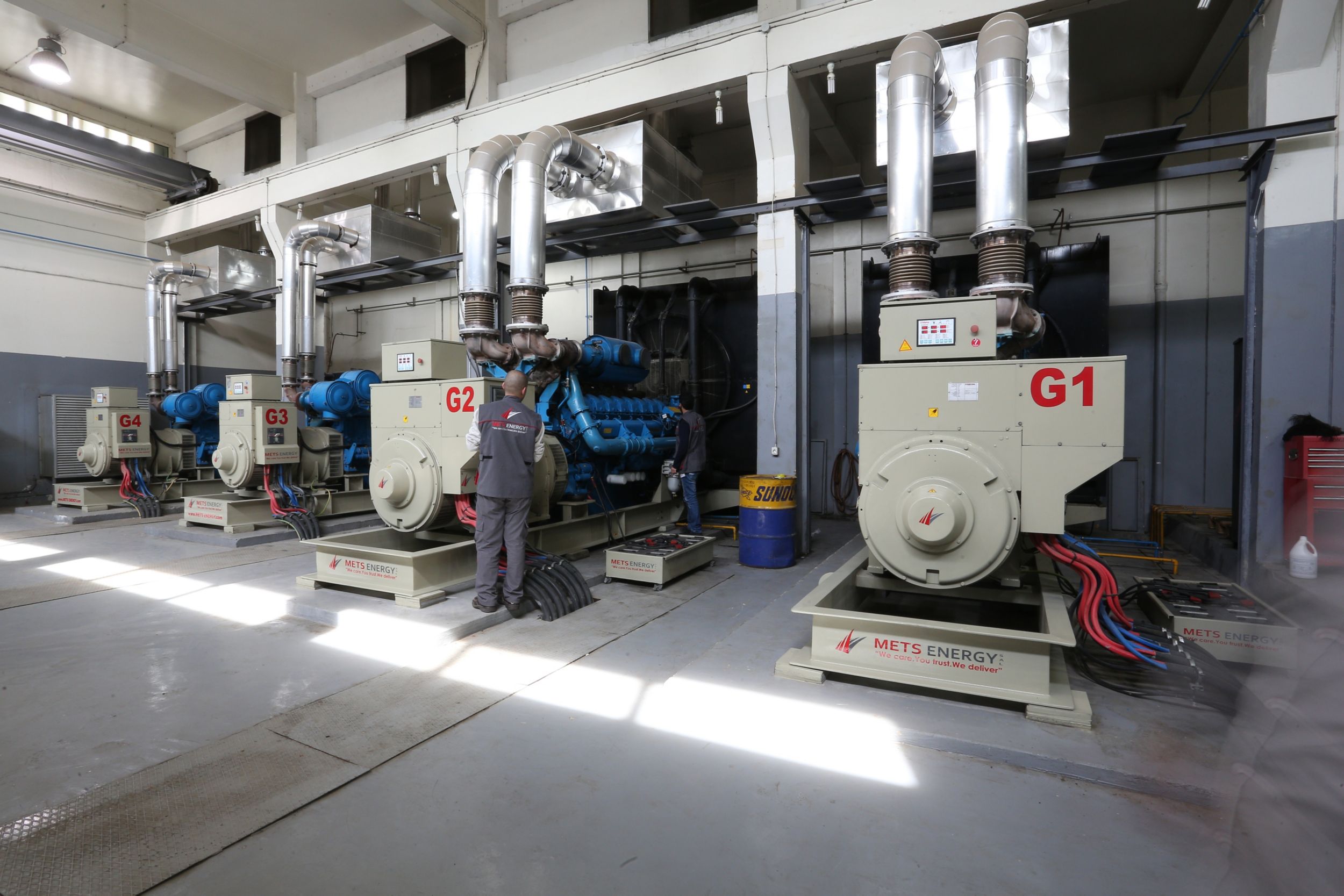 “The partnership between METS Energy, Allam Marine and Perkins Engines is one of the key factors in forming a strong momentum for the growth of operations and the development of a trusting relationship between OEM, supplier and customer.”
Karim N. Ghandour, Business Development Manager at METS Energy

Perkins® 4008-TAG2A and 4016-TAG2 are chosen to support the major airport’s services across a range of vital applications.

Average running hours: Up to 1,000 hours per year 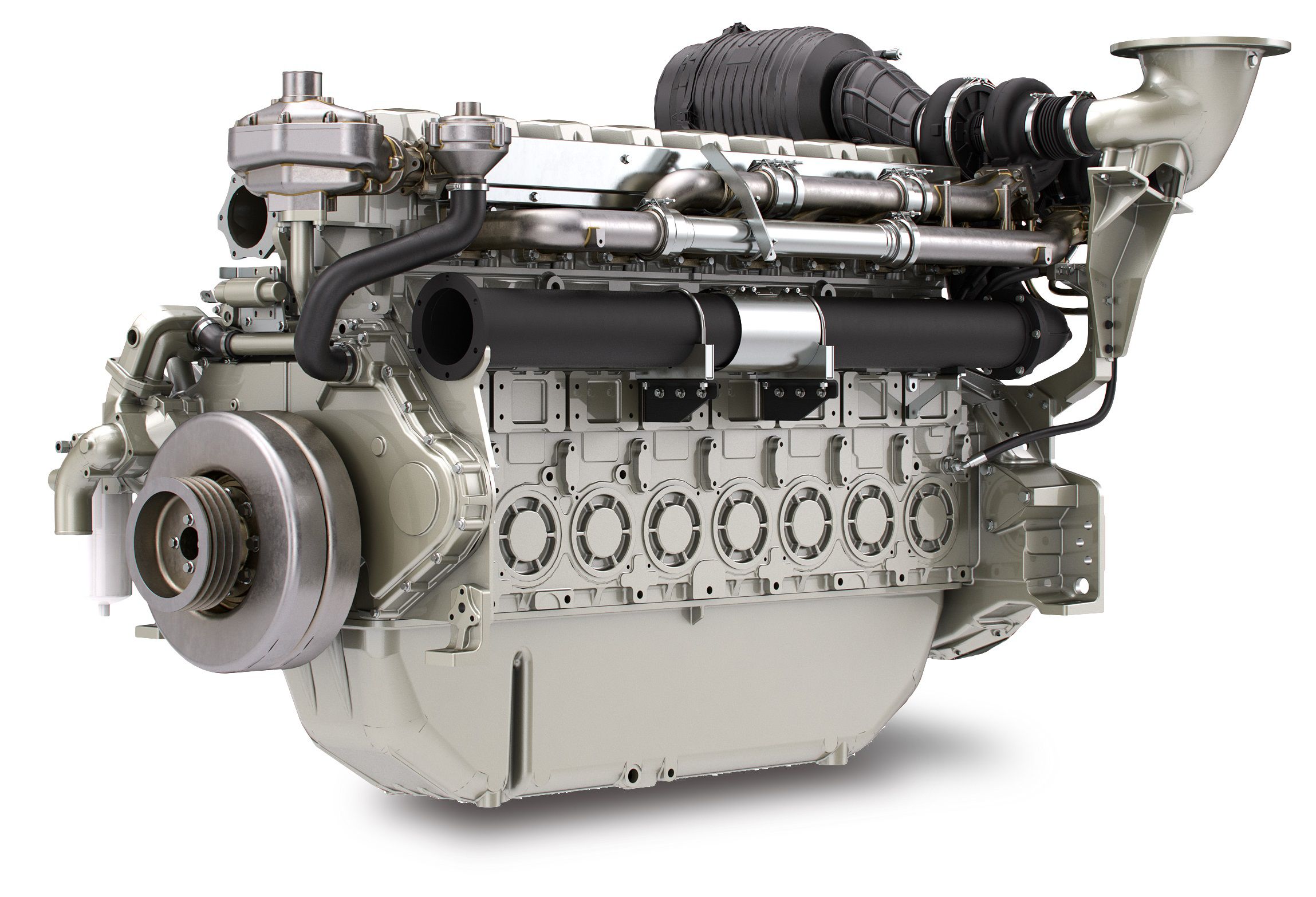 Whether your need is for standby or prime electricity generation, you need the performance and reliability that comes with our 4000 Series diesel engines. With models from 6 to 16 cylinders, the 4000 Series diesel engines are the real powerhouse of electricity generation. Diesel models achieve regulated and unregulated emissions standards globally.