Perkins engines are at the heart of 50 generator sets supplied recently to the Ceylon Electricity Board (CEB) by Sterling and Wilson. The generator sets with their 4000 Series engines have been installed to provide prime power to Sri Lanka’s national grid.

The CEB is the largest electricity company in Sri Lanka, with activities covering all parts of the electricity supply chain. It recently bolstered its network with the installation of 50 Perkins-powered generator sets.

The generator sets, manufactured and supplied by the global engineering company Sterling and Wilson, supply up to 50 MW of prime power and are installed at three sites, two with 20 generator sets each and the third with 10. Huw Jones, service and support manager of Perkins distributor Mayphil, said it is “one of the largest” installations of 4000 Series engines he has seen in recent years. 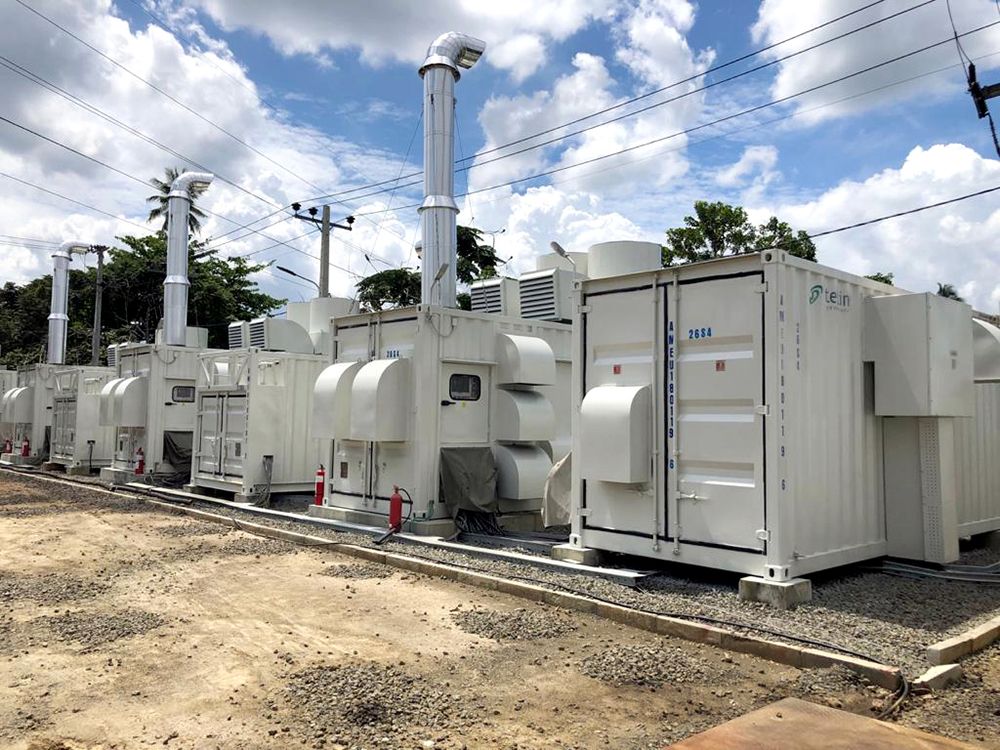 The generator sets, he said, run parallel to the mainly hydro and coal-powered grid and provide CEB with flexibility in maintaining a constant supply of electricity to its customers. Normal fluctuations in demand determine how many are running, and for how long, he added.

Performance and reliability are key features of Perkins® 4000 Series engines. The engine supplied to CEB is a Perkins® 4012-46TAG0A.

Mayphil, as the distributor for Sri Lanka – one of 10 territories where it represents Perkins – will provide warranty support and preventive maintenance to CEB. It has already trained technicians specifically for 4000 Series engines and is planning further train-the-trainer courses at its newly opened facility in Colombo which houses modern, well-equipped workshops and offices.

“We think of ourselves as an extension of Perkins,” said Huw. “We’ve been a Perkins distributor since 2011 but we’ve worked with Perkins for more than 40 years in some form or other” 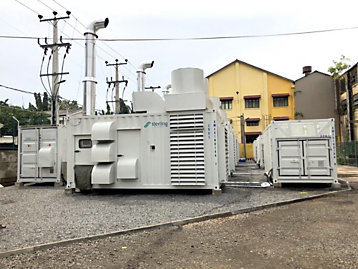 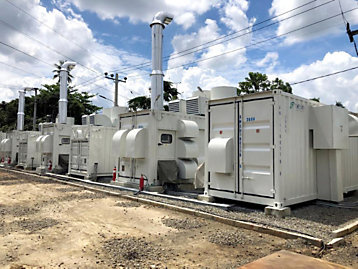 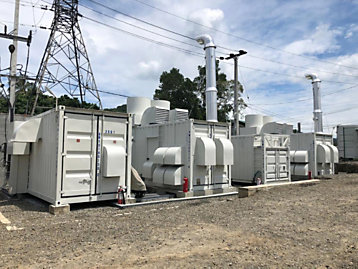 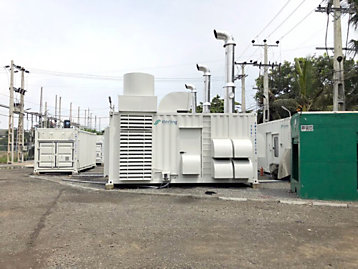 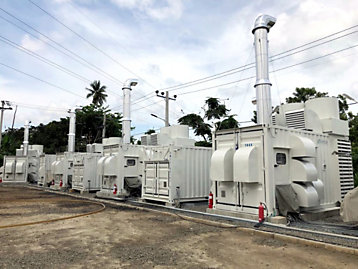 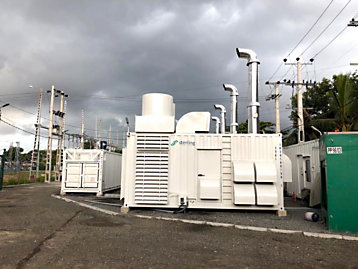 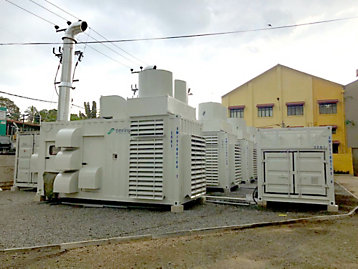 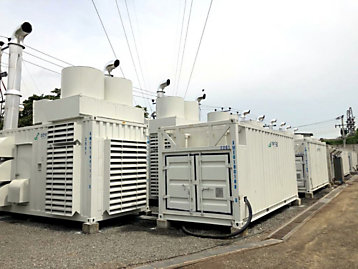