Life goes on in Iraq with Arken energy

A leading generator firm has teamed up with Perkins to bring dependable power to one of the world’s most fragile conflict zones.

After decades of upheaval left Iraq with damaged and defunct power plants, much of the country continues to suffer from power shortages. In order to fill them, local authorities and businesses frequently turn to generator manufacturers to provide the support they require.

One of the most popular suppliers in this space is Turkish generator set manufacturer Arken Generator. In the past decade, the company has built excellent relationships with local businesses and communities – as well as developing the knowhow to overcome the bureaucratic challenges of doing business there. 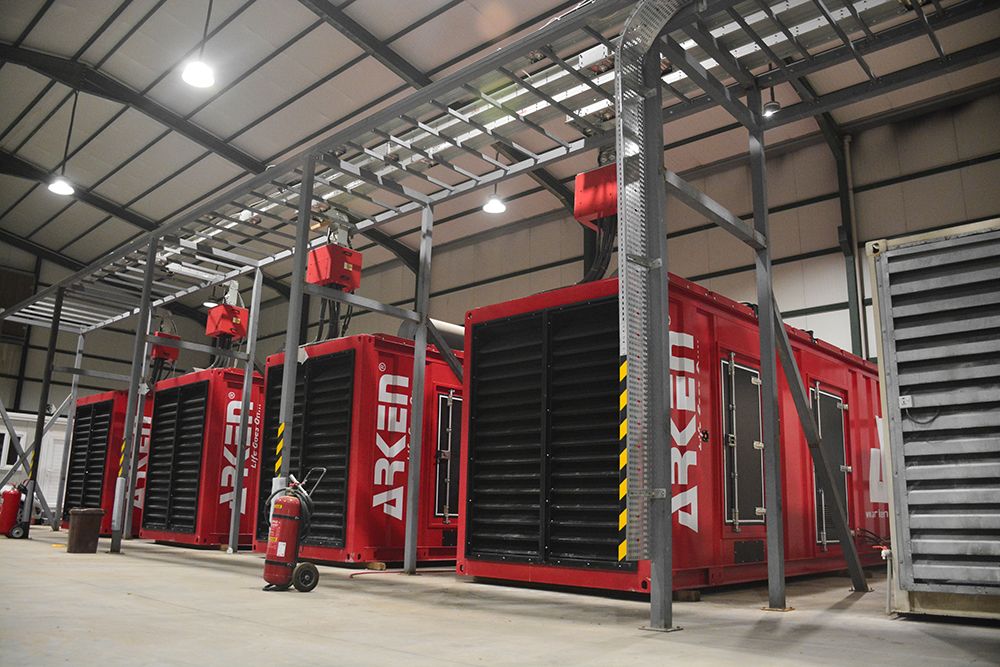 Perkins was the natural choice, with Arken collaborating regularly with the engine manufacturer since it was founded in 2012. The 4008-TAG2A was chosen because of its proven reliability in prime and standby installations across all the key sectors, as well as its compact design.

“We choose Perkins because it produces compact, yet powerful engines that deliver dependable and cost-effective power for us and our end users,” said Melis Malki, Arken’s international trade director.

Arken’s relationship with Perkins has brought many benefits.

“Perkins brand awareness, alongside its wide service network, has allowed us to expand our customer base in Iraq and the Middle East and North Africa,” said Ms Malki. “The 4008, with its fast and efficient power delivery, has also helped boost our sales in the region.”

Arken has capacity to produce 5,000 generators a year – from 5 to 2,500 kVA – from its production facility in Istanbul. It currently exports to more than 75 countries. 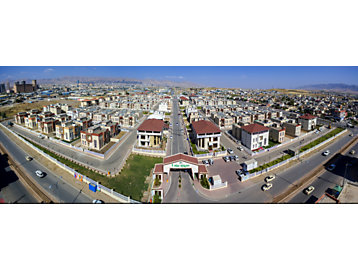 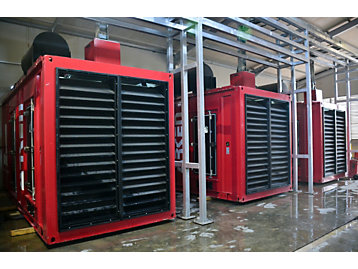 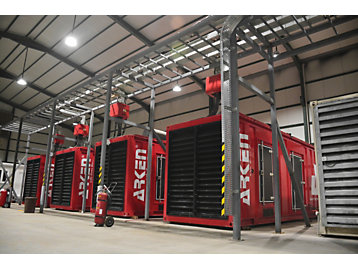