As the second largest manufacturer of commercial vehicles in India, Ashok Leyland’s plant at Pantnagar, Uttarkhand, India is in high demand, with a vehicle leaving the production line every five minutes. To maintain this incredible rate of production the facility requires a reliable source of standby power to maintain machinery and equipment if the main supply should fail.

The Perkins 4000 Series engine is well equipped to provide a guaranteed standby solution for electricity generation, should the main supply fail. Recognising this, Ashok Leyland selected the reliable and powerful 4012-46TAG2A for its Pantnagar facility.

Motivated by the engine's low operational cost, high power density, greater load acceptance and superior reliability, Ashok Leyland installed three 4012-46TAG2A at the facility. The 4000 Series engines’ in place at the Pantnagar plant, support production when no mains power is available, protecting the company’s vital equipment, vehicle production and the business as a whole. 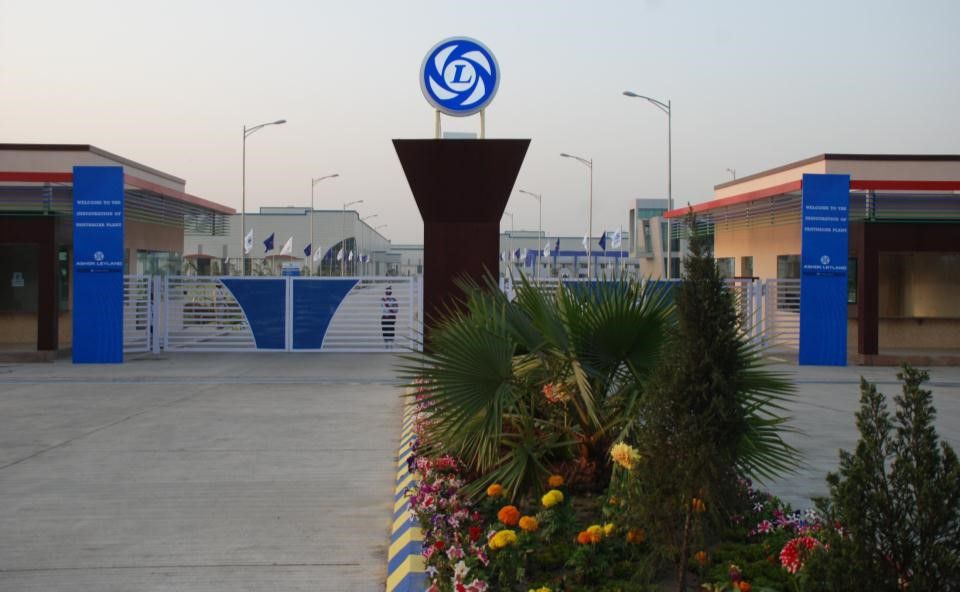 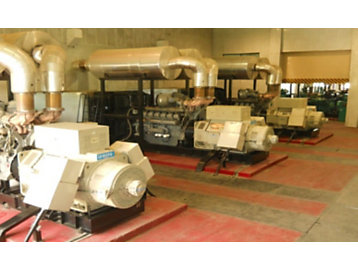