REED Pumps up the concrete volume

Download the REED Pump’s case study to your computer.

It turns out that near-fatal bites from black widow spiders aren’t always all bad. When Duane Remus, director of technology at REED Pumps, was bitten by a fierce arachnid 15 years ago, the medication-inspired hallucinations he was having in his hospital bed provided a major dose of inspiration that led to him designing what would become REED’s A-Series “Rockmaster” Concrete Pump—right there from his sick bed in between visits from doctors and nurses. So as far as brushes with death go, it was a pretty productive one…

Since 1957, California-based REED Pumps has been in the business of facilitating the movement of concrete from one place to another through handy mechanical devices. Those marvels of engineering include reciprocating piston pumps (which use a hopper and drive cylinder to distribute the concrete) and shotcrete machines (which use air propulsion to mix the concrete right in the nozzle before propelling it right to its destination). REED’s inventions are used to help build everything from sidewalks and foundations to tunnels and walls on multi-story buildings.

The REED A-Series pumps—a.k.a. the machines originally inspired by the spider bite—have been powered by Perkins engines since their inception. It’s specifically the Perkins® 854 U.S. EPA Tier 4, four-cylinder engine that’s found in REED’s A40HP concrete pump, which is the highest-performing model in the series. The A40HP features a variable displacement hydraulic pump that includes an extra flow-control valve, allowing users to adjust the output while keeping the engine’s RPMs constant. And this one’s got serious power. It’s rated at 40 cubic yards per hour, while offering up 1172 psi, 82 bar when it comes to concrete pressure—which means it can pump higher, further and faster than the others in the series.

The A40HP is a go-to for residential work, especially when creating sidewalks and large patios. Its Perkins engine keeps things flowing at an impressive 86 kW, which (literally) empowers the machine to go above and beyond. That serious power output allows some eager users to kick the pump up to the next level for more complex endeavors. “I designed it to just pump concrete, but the people that bought these machines are using them to a tremendous extent to shotcrete, and shotcreting requires both volume and pressure,” Remus explains. “So the people enjoy a high degree of ability to use the A40HP to go across the board—with a lot of swimming pools being built to pouring decks to going six stories up in buildings and pouring floors up there using lightweight concrete.”

Concrete flows evenly from REED’s concrete cylinders, thanks to a parabolic reduction in the unit’s S-tube, which is a characteristic not found in many other company’s S-valve.

Perhaps most importantly, the pump design prioritizes both safety, with an S-valve reverse function that quickly dislodges pressure from rock jams, and longevity, with triple-chromed cylinders that last longer than standard steel. “Our hydraulic system is designed to take a lot of abuse and work in very high temperatures because of the cooling system. If you take care of the machine and do regular maintenance, you can easily get 20-25 years out of it,” says Remus.

Perkins was a natural fit when REED was bringing their A40HP pump to life. “The power curves were good, power density was good, torque was good, and it has very good performance,” Remus recalls. “The Perkins engine was a little bit lighter, so that made it easier for me to design the frame and the axle system, and it had a very reasonable footprint for the size of the engine. Everything fit well. So it was just all these little factors working together to make the machine a slender, somewhat elegant product.”

The REED engineering team gives their Perkins distributor super high marks for field support and always bending over backwards to get every question answered with lightning-fast response time. “Reliability. It kind of sums it all up for me with Perkins,” says Remus. “That’s invaluable in this day and age. I just don't want to get phone calls. I just want the customers to go out there and use the machine, and not have to call me up with problems.” 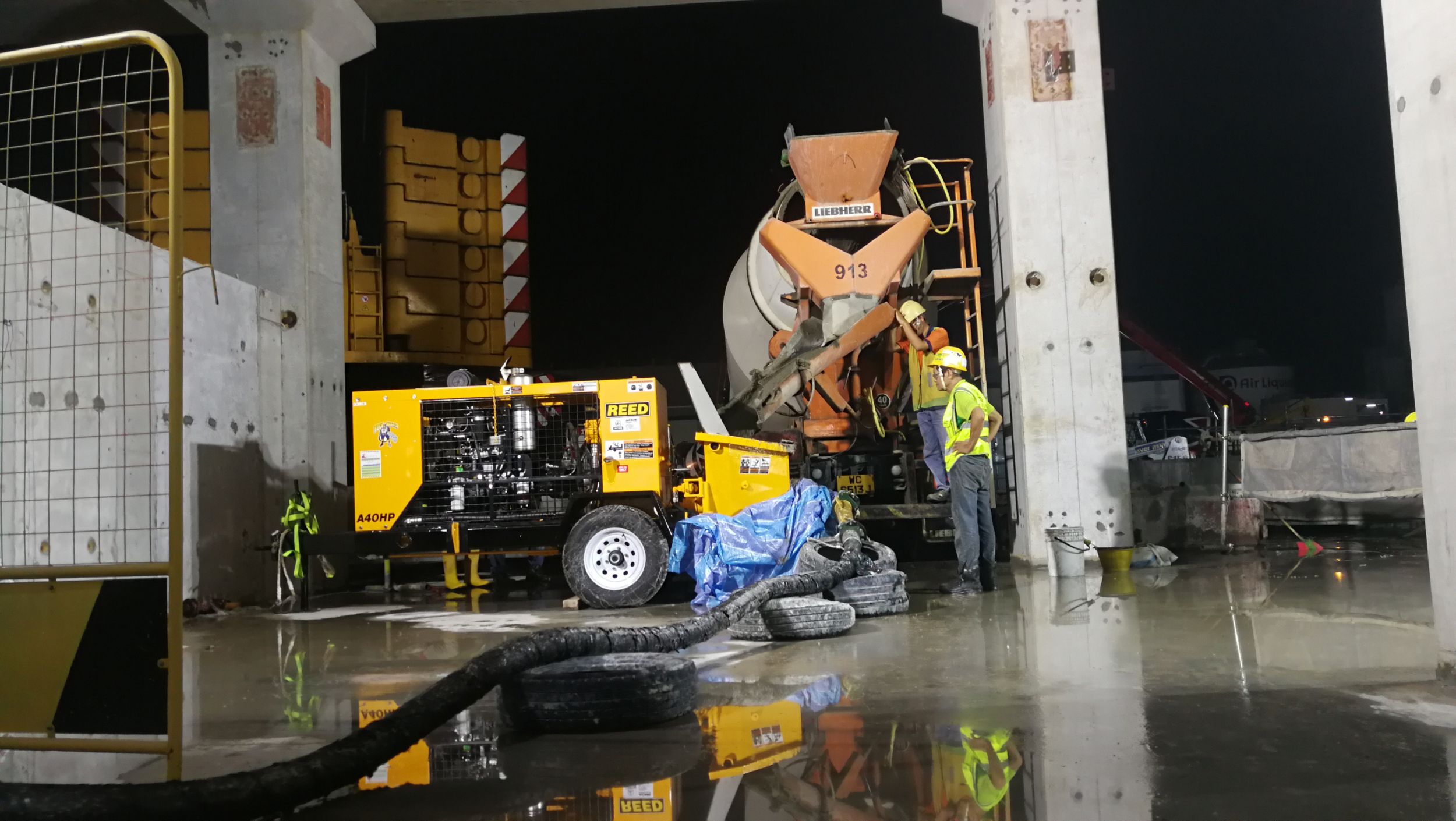 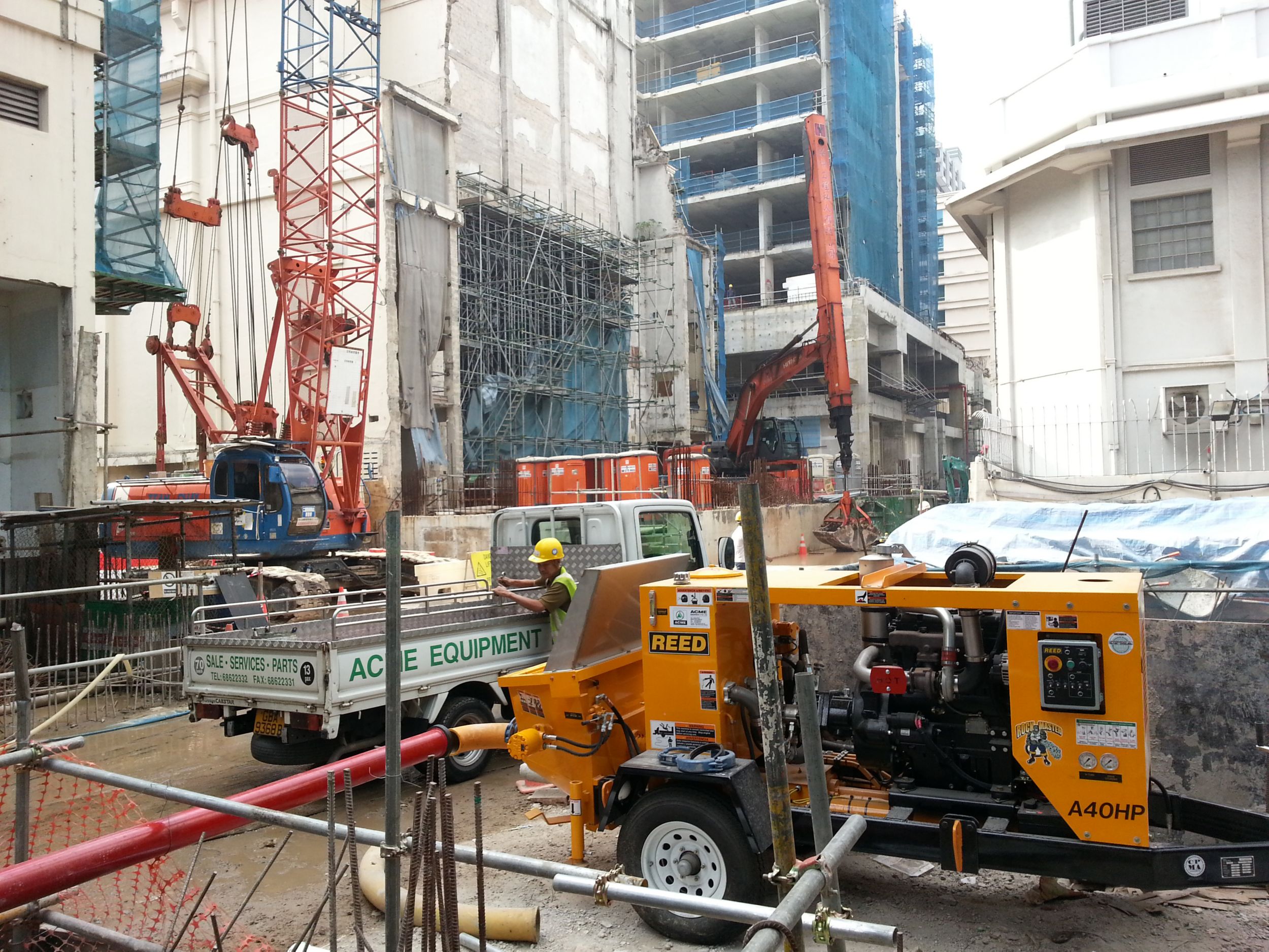 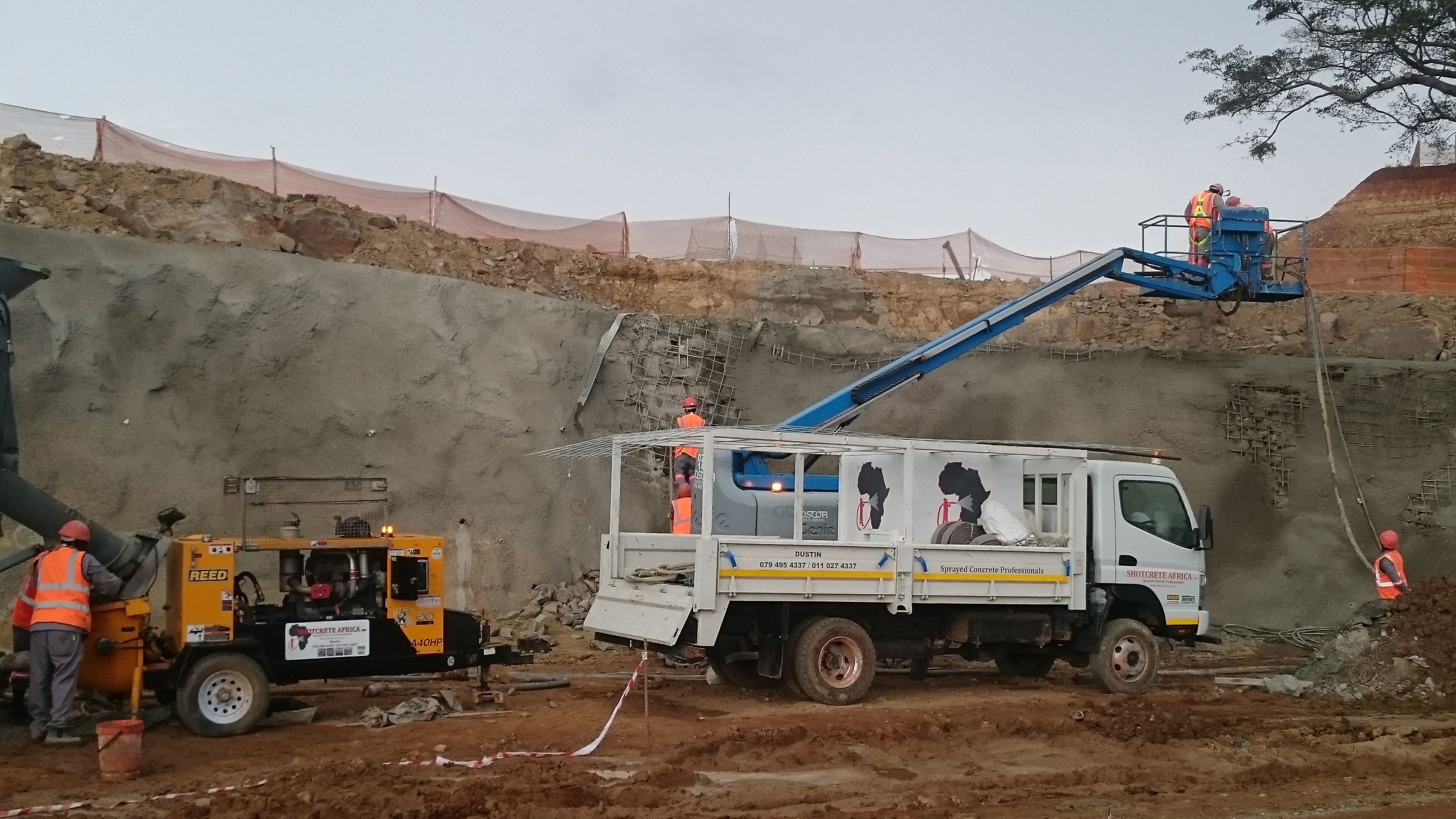 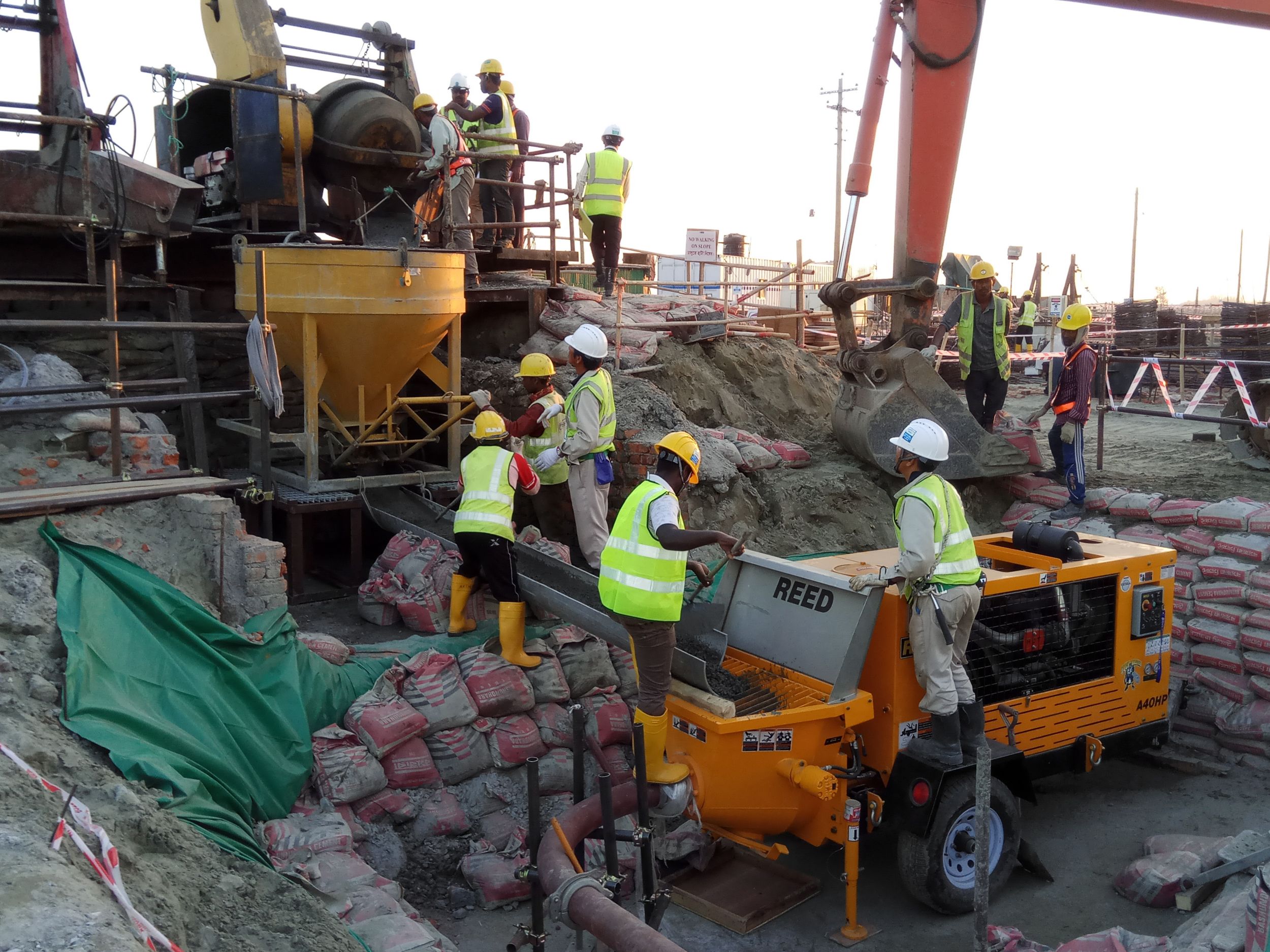 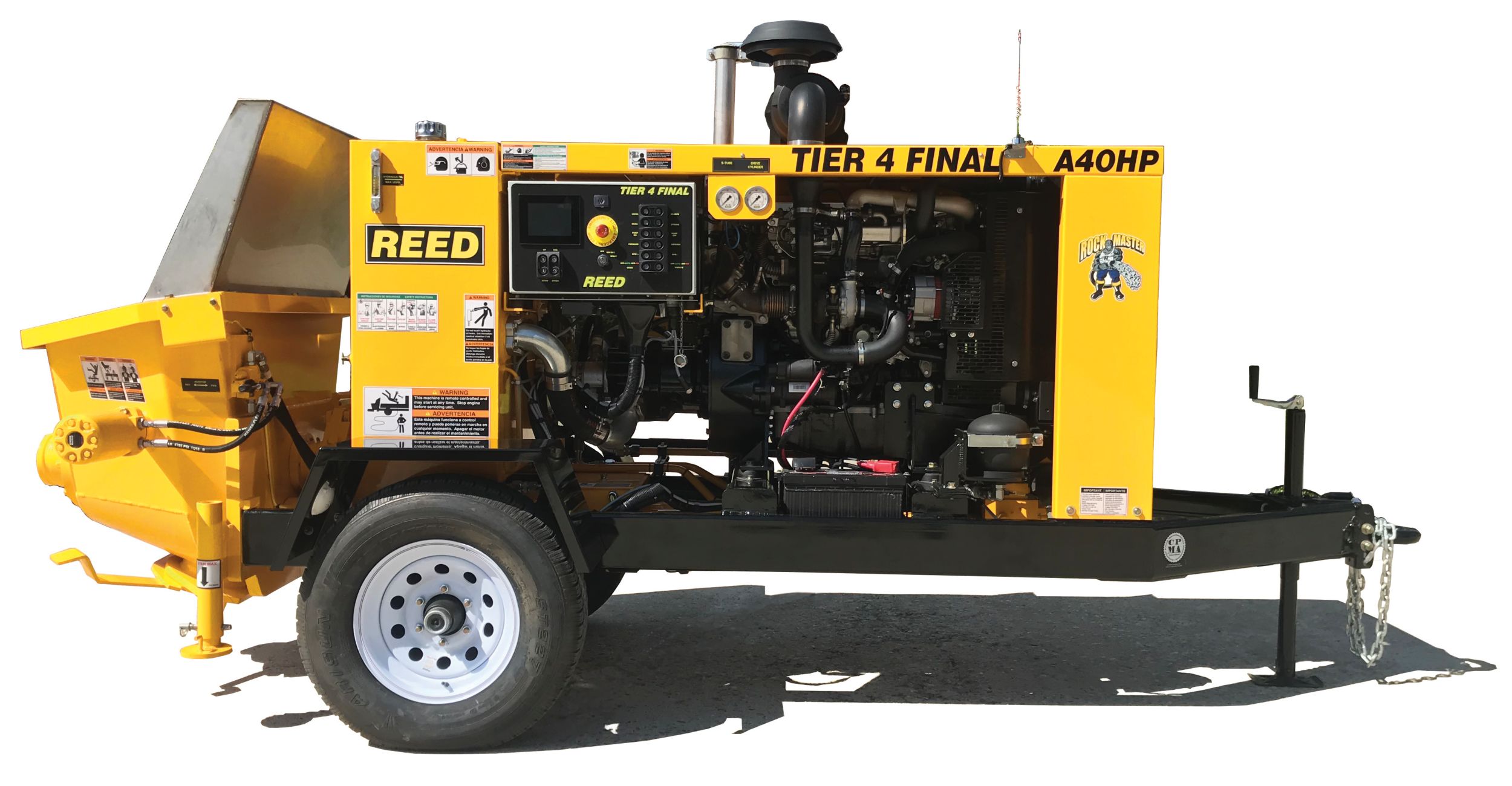