Revealed: the most expensive cities to build in

The Swiss city of Geneva has replaced UK capital London as the most expensive city to undertake construction work, writes Conexpo Con/Agg.

The majority of the cities in the top ten are located in Europe, with only two from the US – New York and San Francisco – making an appearance.

According to a report by Netherlands-based consultant Arcadis, London is now the second-most expensive city, followed by Copenhagen, Oslo and Zurich. New York, which took second spot last year, dropped to sixth.

Probably the most surprising finding was that construction prices overall didn’t fall in response to the pandemic. The report also stated that construction had performed better than most other industries in relation to the impact of Covid-19. 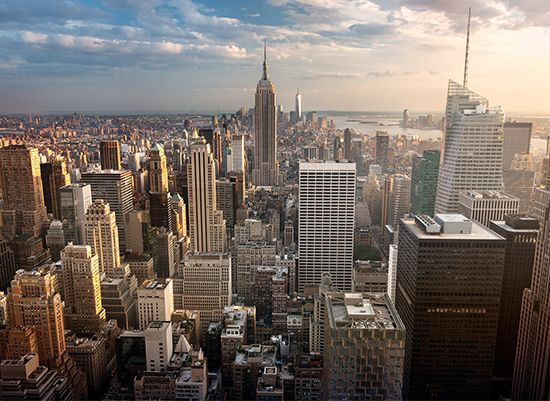