Millions of people have been internally displaced in South Sudan and Mali due to insurgent violence. The United Nations is on the ground providing life-changing humanitarian aid—and they’re turning to Liftking’s P Series construction forklifts to help make it happen. Powered by the Perkins® 1104D engine, these trucks are relied upon to move containers of desperately needed medicine, food and supplies from the UN airfields onto trucks bound for refugee camps. They’re literally helping to saving lives, one crucial load at a time.

These UN peacekeeping missions are ongoing in both nations, so 28 Liftking forklifts have been ensuring that time-sensitive medicine and food quickly gets into the hands that need it most for about a decade. Not surprisingly, the conditions in the remote areas are intense: think rough terrain in hot, sandy conditions. And full service repair shops are few and far between. So the forklifts have to be completely reliable from top to bottom, inside and out because lives depend on this aid being delivered.

It’s really no surprise that the P Series products were chosen for something as significant as the UN missions. Ontario-based Liftking had humble beginnings in 1969 when a rather creative mechanic from Italy named Louis Aldrovandi started converting farm tractors into forklifts. Fast forward to today, when the company has thousands of rough terrain forklifts and other material handling equipment equipped with U.S. EPA certified Tier 4 Final engine that are used for commercial and military applications operating worldwide.

Liftking has been working with Perkins and the global Perkins distributor network since 1972. Currently, they are using roughly 175 1104 engines per year in their P Series construction forklifts. “It always makes it easier when our supplier has leading-edge technology. Obviously, we need to meet the emissions and industry requirements and expectations.

When Perkins already has a product out there that meets it, it makes it easier for us to use what has already been developed,” explained technical support and warranty manager Guido Cameli.

The Liftking team has also found that the inclusion of a Perkins engine is a major selling point with their customers—letting potential buyers know it provides for reduced fuel consumption, longer maintenance intervals and increased engine life. “All that is a benefit to the end user, which helps sell our product, so it’s a win-win for everybody,” said Guido.

The Liftking team cites reliability, advanced technology and engine varieties as a few of the reasons they opt for Perkins in their products…but ultimately it’s the unmatched Perkins support that always keeps them coming back. That includes extensive hands-on training, quick-response service and personal touches, yet it’s more than that. “It’s relatively easy to get an engine, put it in a truck and ship it, but it’s the aftersales support that makes a difference in the satisfaction of the user. And as an OEM, we want everything to go as smoothly as possible in terms of support and parts,” Guido explained.

He pointed out that with a Perkins engine, you need less frequent support—but when you do, it’s easy to find the help you may need anywhere in the world. And that’s crucial because Liftking sells their units to militaries around the globe. “It gives us the comfort that we know we can rely on Perkins when things don’t always go as expected,” said Guido. “It’s a huge factor in determining what product to put in our trucks.”

And when Liftking wants to tailor the forklifts to customers’ specific requirements, Perkins distributor, PKI is on the case when needed, working alongside their engineering and production teams to figure out how to make everything come together in the most effective and efficient way possible for customisations.

“We know the Perkins product, but also the company, can be relied on to get the job done at the end of the day,” said Guido. It’s no wonder that Liftking customers ask for Perkins engines by name, whether they’re in Mali or Maryland, South Sudan or New South Wales or anywhere in between. 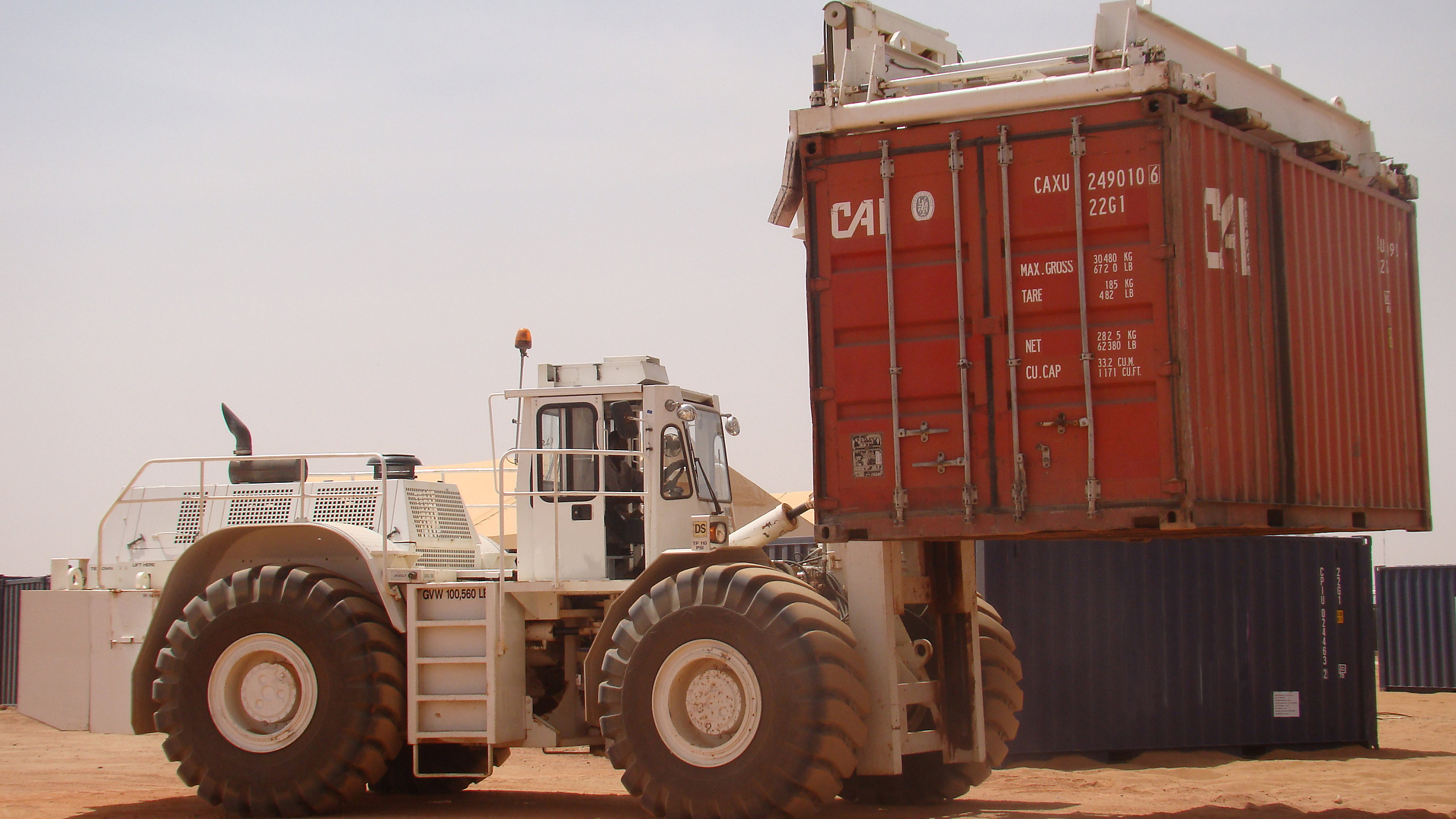 Combining the proven reliability and performance of our engines with fast and responsive customer support, we help you minimise costs and maximise productivity. 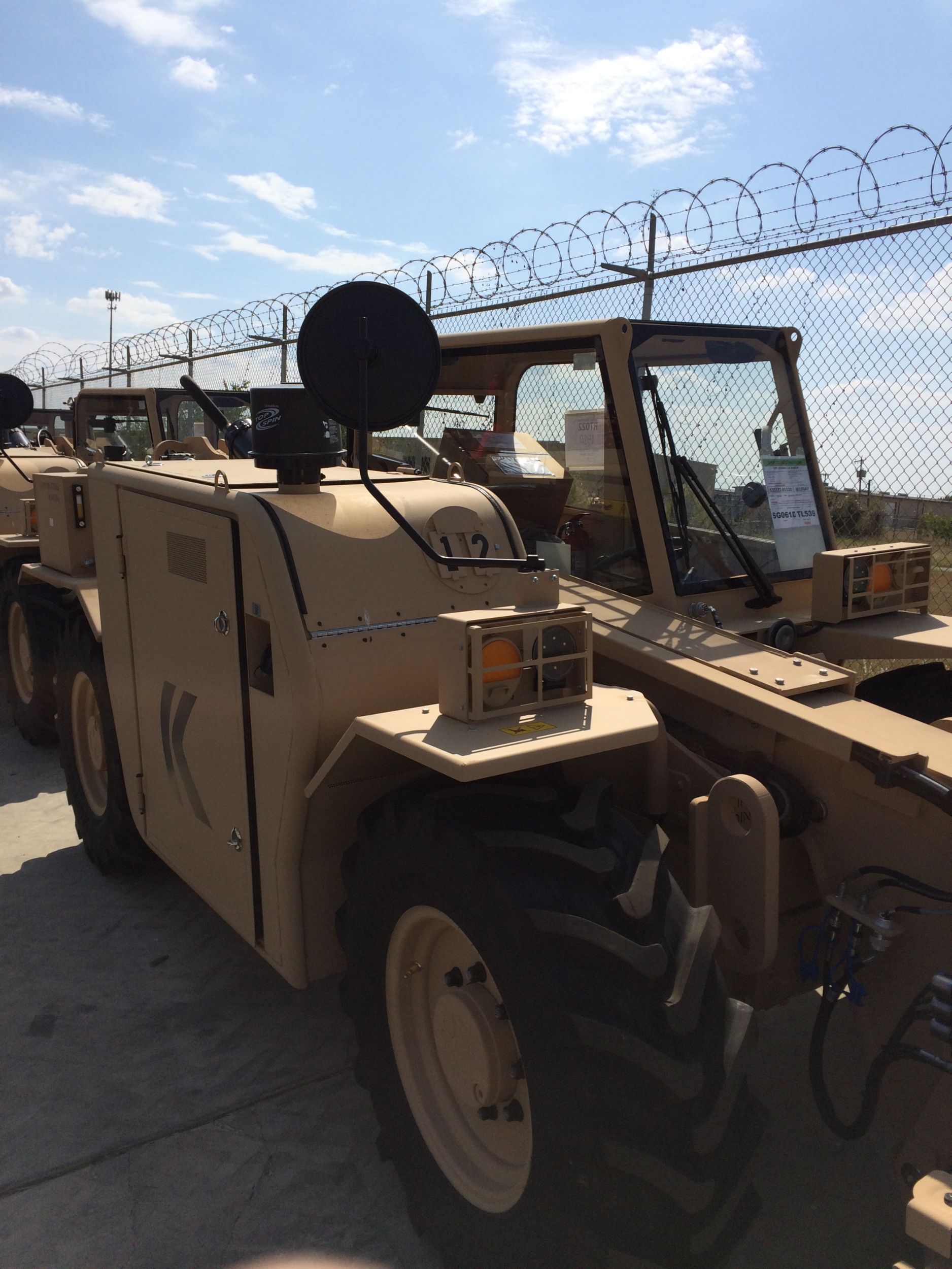 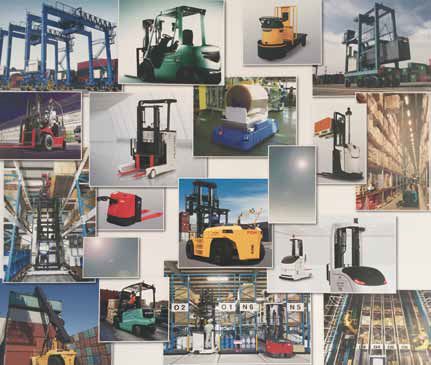 The popularity of UniCarriers’ heavy duty forklifts has been hoisted higher, thanks to the high-performing Perkins engines installed in the machines. 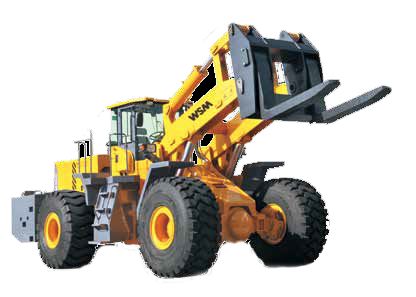 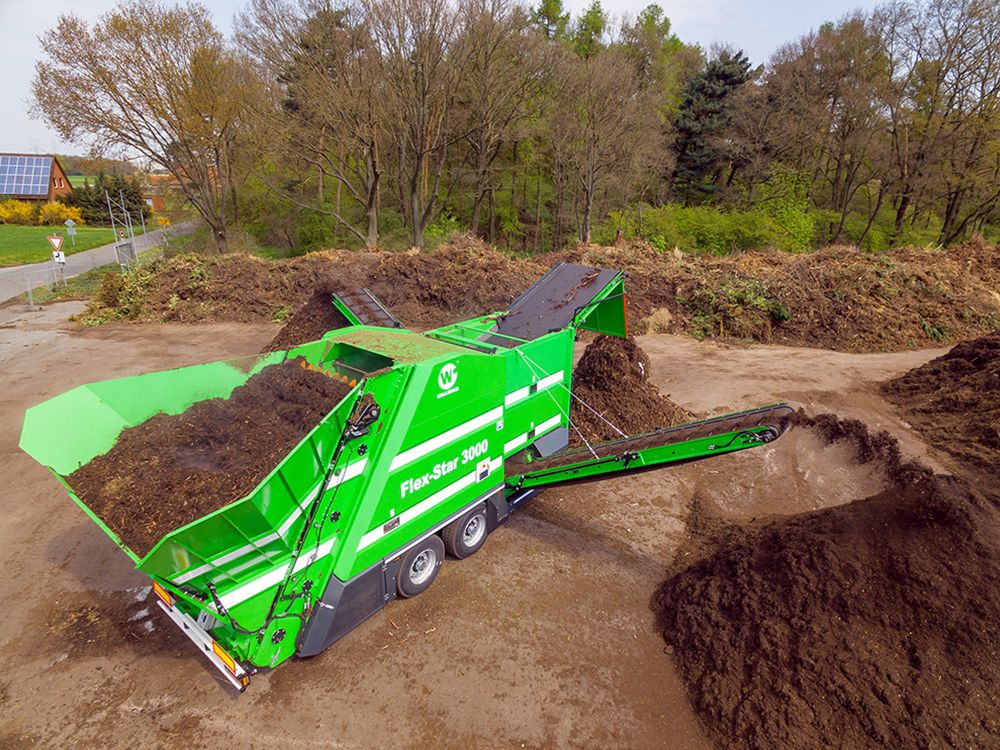 German OEM Willibald is a real friend of the earth, with a portfolio of products designed for recycling and processing biological waste. The company teamed up with Perkins on two machines – the Flex-Star 3000 and MS 3000 Minishark – to meet its goals on price, emissions, performance, reliability and a life of low operating costs. 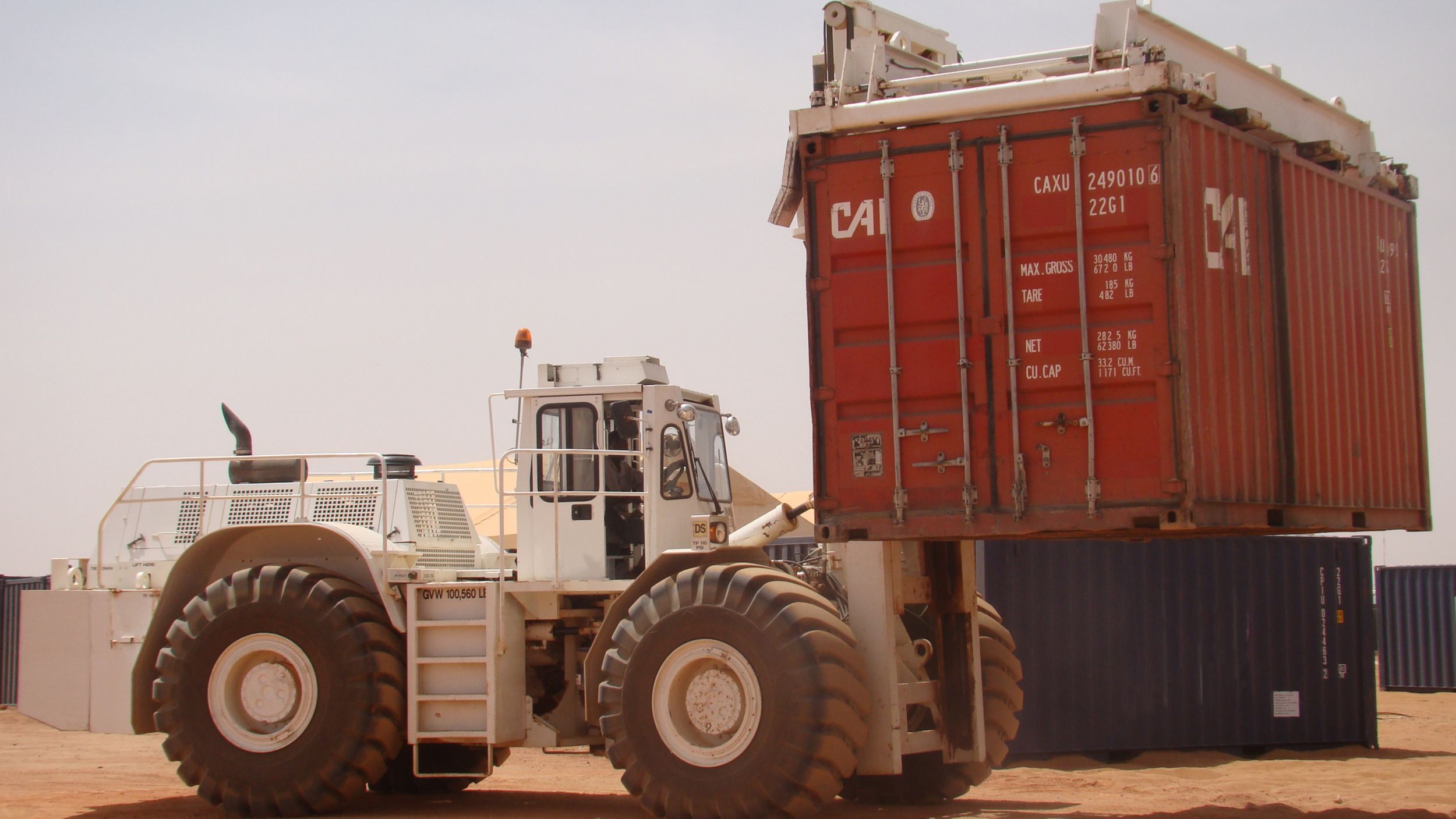 With Liftking being one of the best in the business when it comes to rough terrain forklifts, customers from around the world call on them for material handling equipment built for the harshest job site conditions.