During the 1950’s the Thames river police were enthusiastic users of Perkins marine engines, with their fleet of 38 boats all equipped. During this era, the P6 was proving to be the chosen propulsion engine for many including the royal barge for the Royal Yacht Britannia and HMS Stickleback, one of four powered midget submarines within the Royal Navy flotilla.

The 1960’s was the era that Perkins began to put its stamp on the powerboat racing circuit, winning consecutive titles in the Paris six-hour race. Both the 4.99 (M) and T6.354(M) finding favour with drivers in the offshore powerboat racing scene

Our marine engines cater for the needs of every vessel 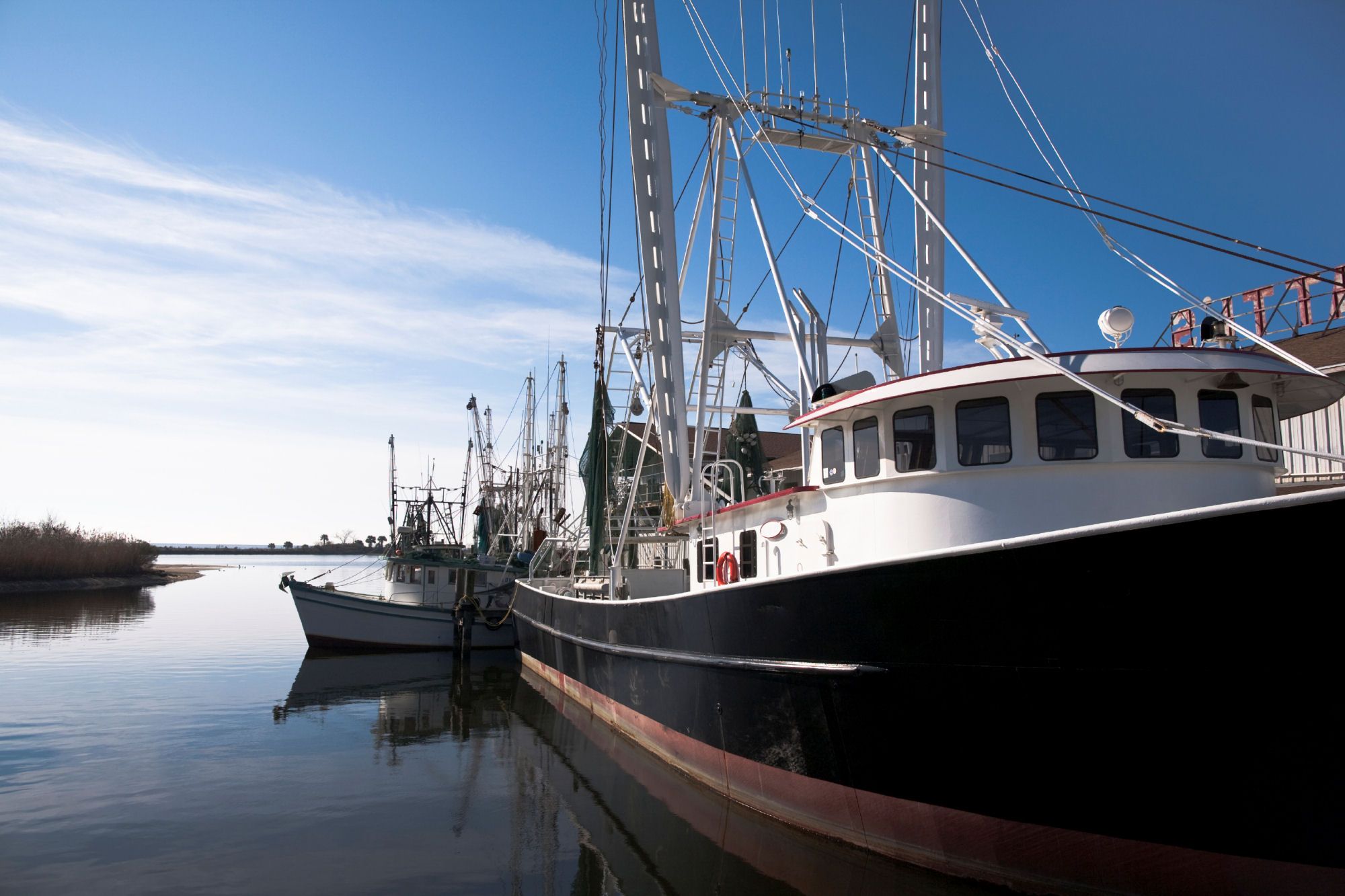 In 1966/67 Sir Francis Chichester made the headlines during his solo circumnavigation of the globe on a sailing yacht, Gypsy Moth. Chichester chose the reliability of the Perkins 4.107(M) as his auxiliary power. Famously commenting that ‘Preliminary sea trails had shown how reliable it is – and this is one thing over which I have no worries at all.”

That same year, Perkins powered boats appeared as main features at International Boat Show at Earls Court, with customers of Perkins boats winning Boat of Show.  July and August were the next time Perkins would hit the news with the Cowes to Torquay race taking place, and the Perkins T6.534 being confirmed at the diesel product to beat in offshore powerboat racing.

In 1972 Chay Blyth chose the same auxiliary power as Sir Francis Chichester in the form of the 4.107(M) for his solo non-stop voyage around the world against the prevailing winds and tides. With his boat British Steel undergoing a refurbishment before it would compete in the Whitbread Round the World Race, the original Perkins engine remained ready for use. Also in 1972, Perkins Italian Sales Manager Livo Macchia set a diesel record powered by a T6.3543(M) in a boat named Four Points, in 1982 that record would be taken by Chris Kaye Technical Director of Sabre Marine, shortly before Perkins and Sabre would form a collaboration.

The 1980s saw David Scott Cowper circumnavigate the globe in each direction; the route Sir Francis Chichester took followed by the route Chay Blyth took. On each occasion, beating the earlier records set and as per earlier voyages his boat was powered by a 4.104 (M).

1991 saw the collaboration between Perkins and Sabre Marine of Ferndown which would see a new series of engines based on the 1000 Series. This was followed in quick succession in 1992 where the new generations of engines, Perkins Sabre, were officially launched with an open book at the International Boat Show at Earls Court.

In 1998 Perkins was acquired by Caterpillar Inc. and in 2000 Sabre Engines Ltd was also acquired, making Wimborne the global headquarters for Perkins marine.

Throughout the early 2000s through to today, Perkins marine engines continue to circumnavigate the globe. In 2017 upgraded facilities were opened in Wimborne to ensure the company can continue to manufacture and market a range of engines to support the marine industry including yachts, fishing, dredge, pleasure tripping, ferries, tugs and other commercial craft across the segment. Perkins also provide engines that support the oil and gas industries typically for generator set applications.

When you purchase a Perkins engine you are purchasing from a company with over 85 years’ experience of manufacturing engines for use in marine, agriculture, construction and material handling sectors.