Working together to supply reliable power solutions in India.

Strategically located in Coimbatore, the southern India city famous for its engineering flair, Bull Machines, which is owned by the 54-year old AV Group, has more than 30,000 products operating around the world.

An Indian leader in loaders and backhoes in its class and segment, Bull Machines has two world-class manufacturing plants boasting state-of-the-art facilities and has been recognised by the Ministry of Science and Technology as an in-house R&D company.

Its construction equipment plant has a capacity of 3,000 vehicles a year, while further investment has been made in seven brand offices across India and in its global sales and service network of more than 600 dealers.

Keen to expand its business overseas, Bull Machines saw an opportunity to export tailor made solutions into regions like South East Asia and Africa. To be successful in these overseas markets, the company sought a recognised global engine supplier, known for its reliable solutions, to power their backhoe loaders.

Bull Machines decided to collaborate with Perkins and its appointed distributor in India, Gmmco Power to design and develop an engine build suited to both its backhoe loaders and its customers’ requirements.

Focused on Bull Machine’s HD1004WD, 100 hp (75 kW) backhoe loader, the work to install and optimise the Perkins® 1104D-44TA involved detailed technical engagement between the parties and an application study.

The turbocharged 1104D-44TA offers the best combination of power delivery and response and is reliable and easy to maintain with 500-hour service intervals and single side service components, for ease of end user servicing.

Mr. V. Parthiban, Bull founder and managing director said: “At Bull, we were looking for a prime mover for our backhoe loaders for overseas markets in Africa and South East Asia. The engine manufacturer had to be of international repute and presence. Perkins has proved to be the right choice for us because of their international presence and world class products.” 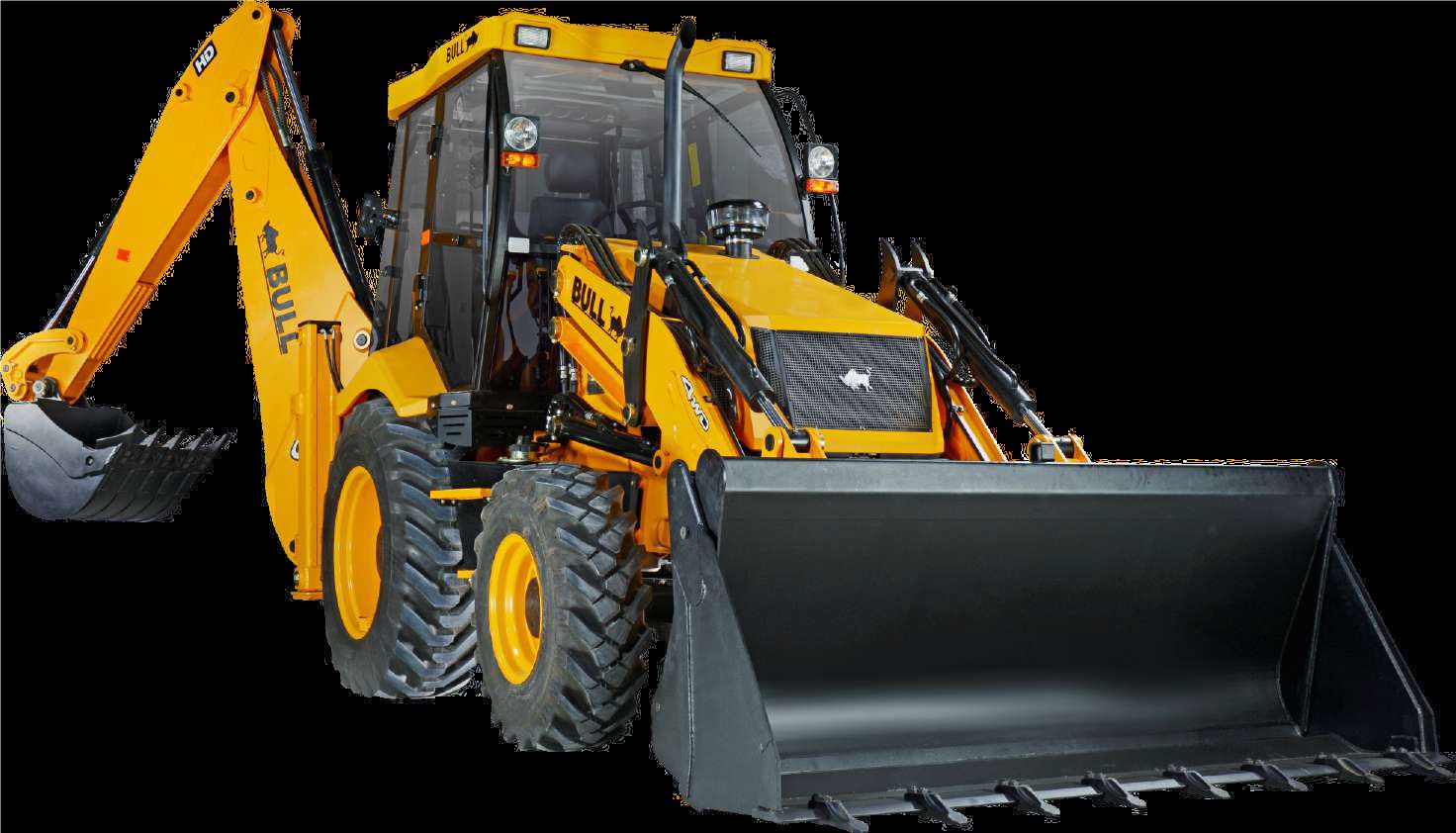 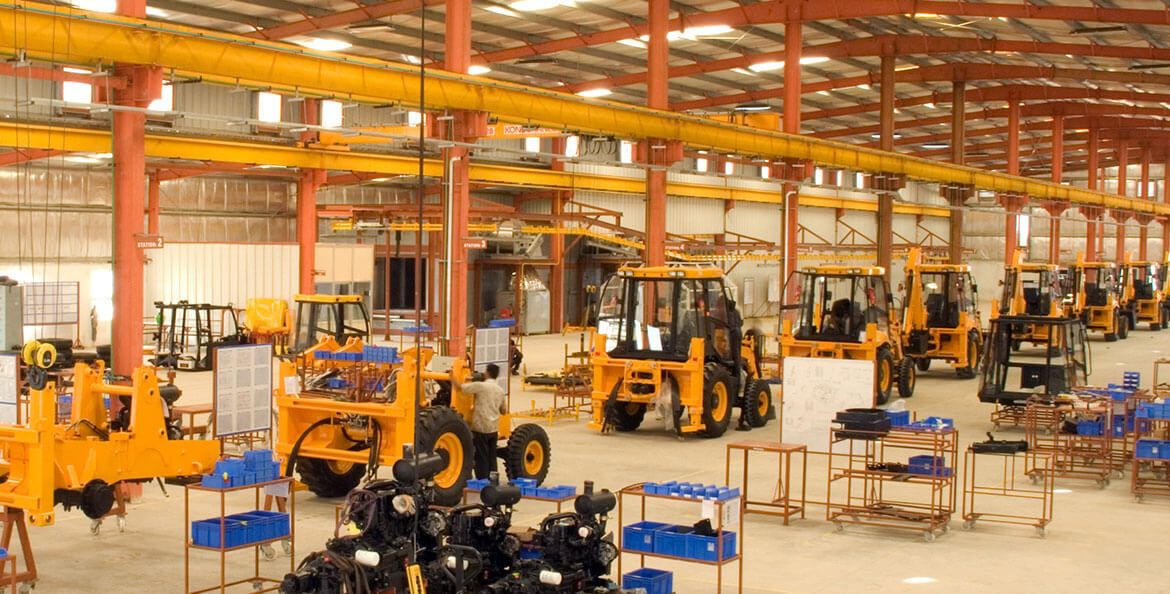