Would you buy a diesel-powered mobile phone? Although they may not know it, that’s exactly what millions of users in Africa, the Middle East, South Asia and many other places where mains power is either unreliable or unavailable are using every day.

No, the phones don’t have tiny little diesel generator sets built in, but many of the towers they depend on to send and receive data certainly do depend on diesel generated power. Without that reliable, economical power source, the telecommunications network, which today includes a lot more than phones, would cease to function over much of the world. 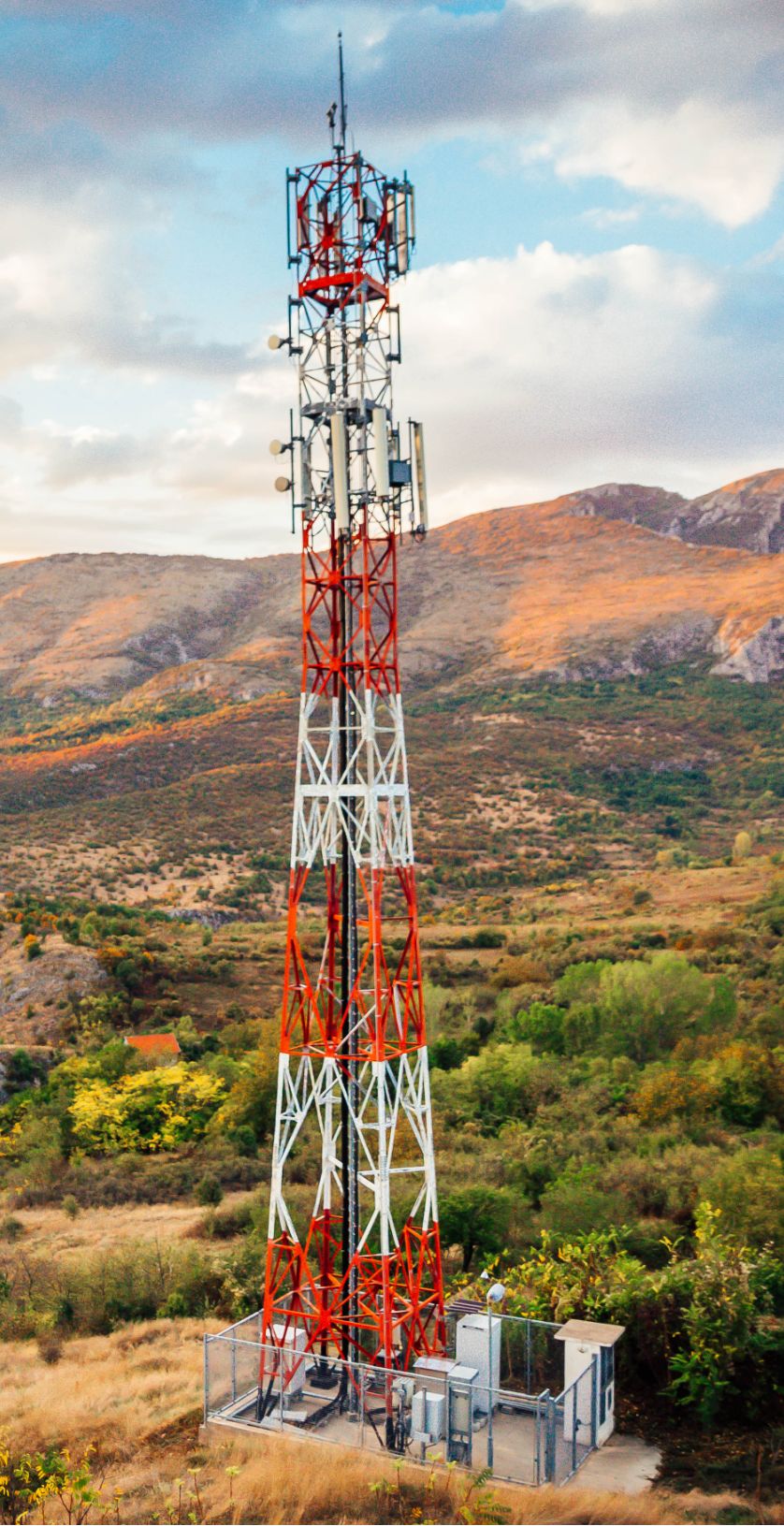 A significant number of those towers are Perkins-powered. Our reputation for reliability, durability and low life cycle cost was earned in almost nine decades of engine building and 60 years of powering generator sets. Today those factors are among the primary reasons Perkins engines are so widely used in the generator sets that power telecom towers and other facilities in remote locations and areas where reliable grid power is not available.

Because telecom towers are installed everywhere from tropical lowlands to mountain tops and in countries with vastly different regulatory and social environments generator set suppliers like Lebanon’s Jubaili Bros have to be able to meet an exceptionally broad range of specifications and requirements. As a major player in the telecommunications market, their Perkins-powered systems are used throughout Africa, the Middle East and South Asia.

“We support telecommunications customers in Lebanon, the UAE, Nigeria, Afghanistan, Kuwait, Ghana, Qatar, Uganda, South Africa and Pakistan,” explained general manager Karim Jubaili, “and each of those countries has its own set of preferences and challenges.”

“We are about to add Saudi Arabia to that list as part of their Vision 2030 initiative,” business development manager Dalia Jubaili added, “and that opportunity also will come with its own unique set of requirements and challenges.”

A typical remote installation usually consists of a pair of identical generators. These are supported with fuel tanks, an enclosure appropriate to local conditions, sound abatement where required, an Automatic Transfer Switch (ATS) if necessary, any connections to mains power if it is available and, occasionally, a dummy load for testing purposes.

“Individual users will either designate one engine as the prime and the other as backup, or they will run them alternately to equalise the number of hours in service,” Karim said.  “We see both approaches and it really becomes a question of local operator preferences.”

The telecommunication industry is simultaneously growing and changing. One major change that is now occurring industry-wide is the implementation of 5G technology which requires significantly more energy that older standards.

And when it comes to tower ownership it’s common for a remote tower to be owned by a multi-national corporation that leases space to multiple data communication providers in addition to the mobile phone network.

Both of these factors are driving a move toward larger generator sets across the industry.

Another major trend is the installation of hybrid systems combining diesel generator sets and solar panel/battery storage systems. Hybrid technology is particularly attractive for countries in the ‘sun belt’ across the Middle East and North Africa.

“The technologies are complementary,” Karim said, “you simply can’t have solar power without a diesel backup system because the sun does not shine 24 hours a day even in the best locations. And a solar hybrid system extends the life of the diesel engine because it isn’t running 24/7. It uses less fuel, requires less maintenance and extends the service interval. Remember, many of these systems are in very remote locations where the costs associated with all of those requirements are significant and so can be the savings.”

Jubaili Bros is well acquainted with the difficulties of servicing and maintaining diesel generator sets in remote locations.

“Perkins has a very good reputation in the sub 700 kVA segment of our markets,” said Lofti Kozbar, Jubaili Bros sales manager. “The Perkins® 400 and 1100 Series are known quantities over our market area. That helps us sell against competitors using engines that aren’t as well known.”

All things considered, the future of diesel-powered mobile phones appears to be solid and growing—even if nobody ever knows that’s what they’re using to stay connected.